EXXONMOBIL is preparing to expand its office in Port Moresby, as it moves to develop what brokerage JP Morgan rates as the most robust proposed liquefied natural gas facility in the Pacific region. 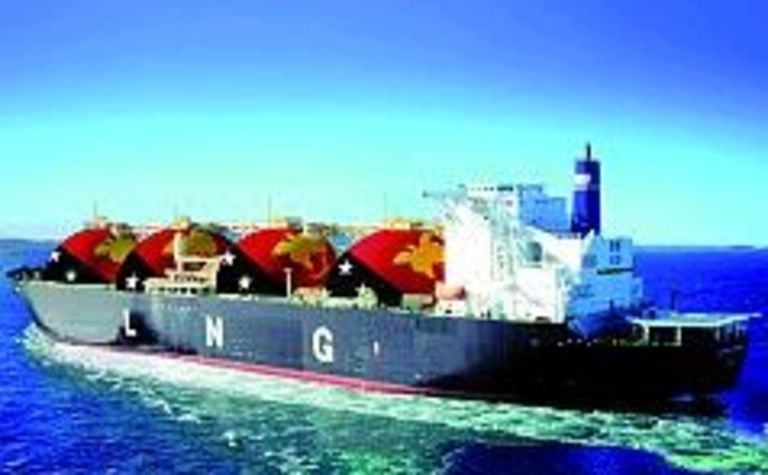 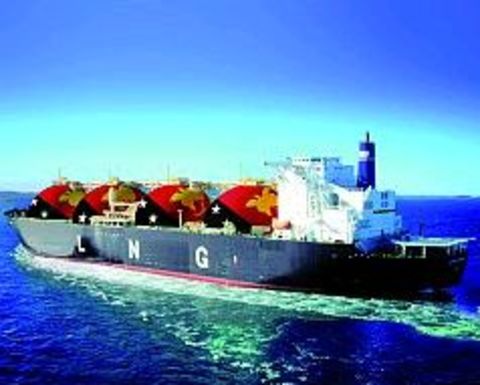 The Post-Courier reported that a public affairs manager for the project will be appointed by February 2008 for the first LNG project in the country.

Pre-front end engineering and design word is underway, and a FEED entry decision is expected early in the New Year.

The ExxonMobil-led LNG project centres around a $US9-10 billion plant capable of producing about 6.3 million tonnes of LNG per annum.

Meanwhile, The National reported that JP Morgan said in a research note that the economics of the project were boosted by high liquids content and low levels of carbon dioxide that would not require geosequestration.

The note said the project has the advantage of a large resource size - some 9.3 trillion cubic feet - an onshore location, supportive government and joint ventures with aligned interests.

The broker firm said the LNG project was the "most robust project in the region." 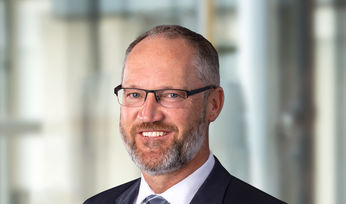 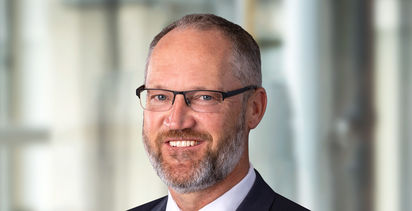