VICTORIA has won the battle to be the site for AGL Energy’s preferred LNG import point, and the company has appointed the commercial lead in charge of developing Australia's first floating LNG import facility. 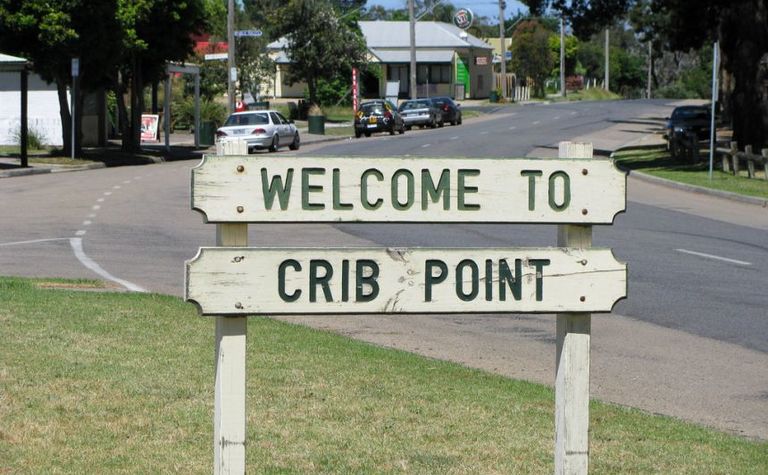 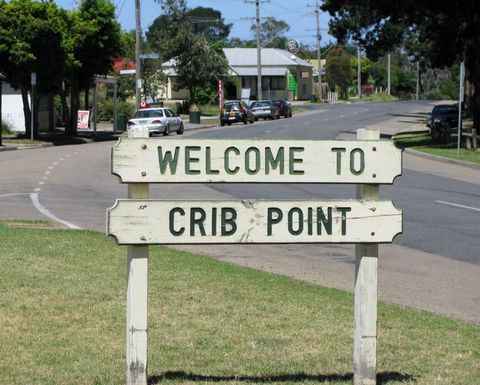 AGL announced this morning that Crib Point, on the shores of Western Port in the heart of the Mornington Peninsula, was best placed to serve Victoria and take advantage of the existing pipeline network, industrial port facility and associated infrastructure.
Crib Point is AGL's preferred site for a gas import jetty and pipeline to supply customers in south-eastern Australia, beating other options considered including South Australia and New South Wales.
AGL executive general manager, wholesale markets Richard Wrightson said the company was also looking at how best to modernise and decarbonise the energy system as Australia transitions to a carbon constrained future.
"Our strong balance sheet allows us to take a long-term view and invest our profits into renewable energy and strategic projects such as the gas import jetty and pipeline which will help underpin a more secure energy supply for Australia and has the potential, if required, to supply all of Victoria's household and business customer gas needs," Wrightson said.
"As the largest generator of electricity in the country, we're working hard to deliver secure, reliable and affordable energy and increase competition in the east Australian gas market for domestic and industrial customers."
The company said it would continue to engage with the relevant stakeholders, including government authorities and the Western Port community, to complete feasibility studies on the proposed site.
Crib Point is a small coastal township of some 750 households with ferries from nearby Stony Point to Phillip and French Islands, and is adjacent to HMAS Cerberus, the Australian Navy's major training base.
Osaka Gas Australia's former chief commercial officer, Brian Kitney, has also confirmed that he has been appointed as lead commercial manager - LNG import project at AGL, to lead the highly-anticipated project that could help address the east coast gas shortage.
Kitney was previously director - Osaka Gas Niugini, managing upstream/development of Papua New Guinea oil and gas investments.
He has also been a non-executive director at CO2CRC since March this year, and headed up JP Morgan's commodities desk in Tokyo for energy derivatives from 2006-08.
Kitney's LinkedIn profile said that once approved, AGL's project will utilise a floating storage facility to import LNG from "Australian or international projects" to provide reliability and long term supply security for gas customers in south-eastern Australia.
The project will involve selecting a preferred provider of a floating storage facility, procurement of LNG on long term contracts, working with a preferred pipeline partner to connect to the existing gas network and obtaining all necessary government approvals.
At Osaka Gas, Kitney sought out new acquisition opportunities for the company including LNG, conventional offshore, domestic gas and infrastructure including pipelines, storage facilities and transmission networks.
Woodside Petroleum CEO Peter Coleman confirmed in May that gas was for sale to the east coast, while the Commonwealth said in June that Western Australia and the Northern Territory would be exempt from the application of the Australian Domestic Gas Security Mechanism.
Wrightson said the Crib Point announcement did not signal the end of the feasibility studies for the proposed site but now accelerates the process.
"We look forward to ongoing consultation with the local community to answer their questions and proceed towards a formal application to the Victorian government," he said.
"This project will enable access to the world market for gas, injecting some much-needed competition into the Australian market and help ease the tight gas supply.
"If all goes to plan, AGL would invest roughly $250 million, commence construction in 2019 and bring the terminal into operation by 2020/21." 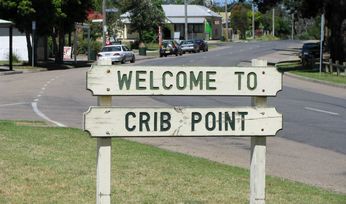 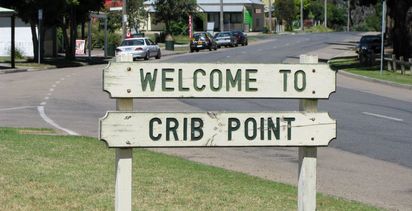