EMISSION control areas are being considered in Australia, the Mediterranean and the Strait of Malacca as moves are afoot to accelerate the use of LNG as a marine fuel in the region. 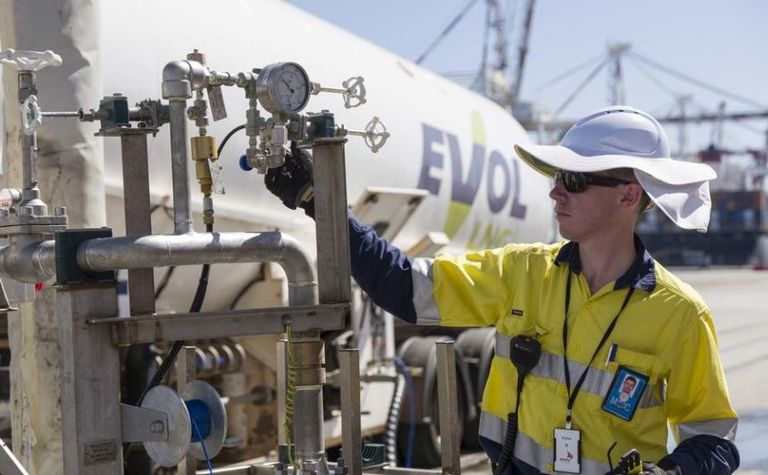 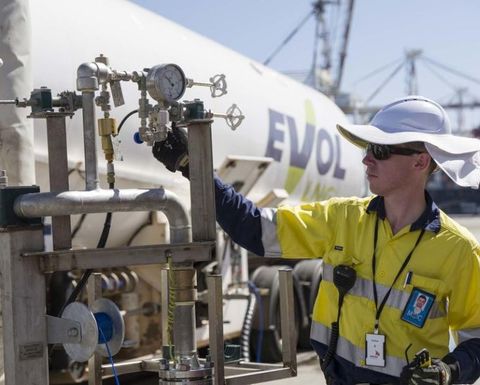 Speaking to  ahead of the LNG Bunkering Summit this month, Steve Esau, general manager of industry alliance SEA/LNG said the fact that there were due to be six operating LNG bunkering vessels by the end of 2017 compared to one at the start was a "clear signal" that the industry was starting to take off.
North West Shelf operator Woodside Petroleum's chief operations officer Mike Utsler said last year that a "quiet revolution" was occurring in international shipping in the lead-up to 2020, when all ships will need to comply with a 0.5% limit on the sulphur content of fuel, down from the current 3.5%.
EVOL undertook Australia's first commercial LNG bunkering was completed in January last year in Western Australia's north-west, successfully refuelling Woodside's Siem Thiima at King Bay Supply Base near Dampier.
However, like most things in the oil and gas patch, collaboration is "absolutely vital" to move bunkering forward as the International Maritime Organisation's new sulphur emissions rules kick in within two years, Easu said.
He said the major projects SEA/LNG members have been involved in are all heavily involved collaboration, particularly between the potential supplier of bulk LNG, the company looking to set up the bunkering operations, the port authority and the customer.
"There are other key stakeholders who should be involved in this process, including the organisations which regulate the bunkering procedures and guidelines within the ports, and the emergency services in the port," he said.
"Early engagement and frequent communication is vital to drive the sector forward, both in terms of the broader stakeholder picture and effectively developing the supply chain."
Initial bunkering operations have been dominated by truck-to-ship bunkering, although more recently there has been a shift towards the use of shore-to-ship and ship-to-ship bunkering.
Shipping lines can eventually bunker via ship-to-ship bunkering, which allows more flexibility in terms of location and capacity.
While Esau said ship-to-ship bunkering was the most flexible form of bunkering, allowing the delivery of large volumes of LNG in a relatively short time, high investment costs for bunker vessels are a significant barrier to its widespread use, so truck-to-ship remains the most frequently used last mile method.
LNG producer Woodside applauded Fremantle Ports when it made history in 2016 by granting Australia's first LNG bunkering license, allowing ships with gas-powered engines to load up on fuel.
"The Port Authority should be applauded for taking this step, which is in sync with global developments and will deliver local benefits by supporting the uptake of a cleaner fuel that can lead to improved air quality," Utsler said.
He said emissions controls should be considered in all Western Australia's major ports, because the technology and fuel was increasingly available to facilitate it, and the shipping industry was preparing for it.
Bulk LNG is readily available in the port itself or close to the port in 24 locations out of the top 25 ports in the world ranked by volume of trade.
Yet while significant investment is needed to enable LNG bunkering, Esau said investments in the bulk LNG infrastructure is safer than a large regasification terminal "in the order of a billion dollars, as the necessary investment for LNG infrastructure is in the tens of millions of dollars".
The vast difference in costs between the LNG infrastructure and regasification terminals suggests the adoption of LNG bunkering will proliferate across a swathe of locations globally, regardless of the scale of facilities. 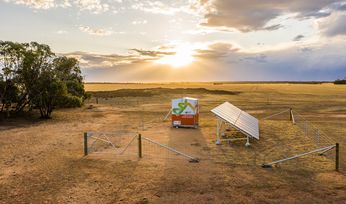 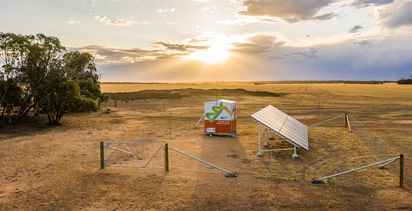