LAST YEAR was a corker for Australian LNG and the gravy train will only continue to roll on with North Asian LNG spot prices continuing to climb, though this has not hit the east coast domgas market negatively as expected. 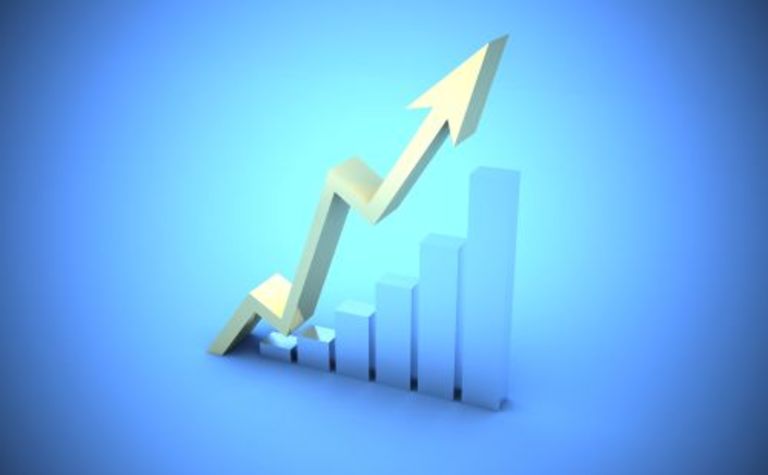 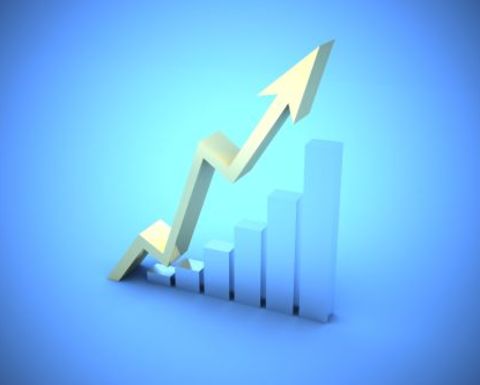 EnergyQuest's December quarterly out this week revealed that the increase in Queensland LNG exports which netted the state government $1 billion for the period did not appear to have had any negative impacts on the strained domestic gas market.
The Australian firm estimates higher oil prices to have pushed last year's LNG export revenue up by 44.1% to $25.8 billion, making LNG the country's third largest export by value, leapfrogging gold and education.
Iron ore and coal are still first and second respectively.
As China's biggest LNG supplier the Great South Land is making a material contribution to lowering air pollution in the Asian giant's major cities; though Japan still imports more Australian LNG than any other country.
Sinopec is now reportedly pushing for its 3MMtpa Tianjin LNG terminal to start up before the end of winter as it seeks more regas capacity to meet increased demand, after an over-supplied domgas market at the time likely prompted the company to delay work on the facility.
Yet the China factor is rising fast, with LNG exports to the Asian giant rising 40.4% to 17.5MMt making it Australia's second-largest LNG market, though exports to South Korea also rose significantly to the point where that country is Australia's third-largest market and Australia is South Korea's second largest LNG supplier after Qatar.
Nearly two-thirds of Australia's exports to China and South Korea came from Gladstone, so those two countries will be particularly vulnerable to any export restrictions should the Australian Domestic Gas Security Mechanism kick in due to domestic gas shortages.
However, that's unlikely to happen any time soon despite the heat wave hitting the east coast of late needing more gas to power coolers.
Though east coast LNG exports rose to a record 2MMt from the 1.7Mmt seen over recent months and plants operating at 24MMtpa in December at 93% of their 25.3MMt nameplate capacity - significantly above the 2018 rate of 20.7MMt which the competition regulator assumed, all is calm on the domgas front.
Queensland continued to import gas from other states but at a relatively modest level, EnergyQuest said, and short-term domgas prices in December were just above November levels.
Average prices in December were $7.70/GJ in Brisbane ($7.30/GJ in November), $7.28/GJ in Sydney ($7.17/GJ), $8.12/GJ in Adelaide ($6.97/GJ) and $6.79/GJ in Victoria ($6.32/GJ).
EnergyQuest said that with higher LNG spot prices, LNG netbacks are higher than east coast domestic short-term gas prices.
Based on marginal costs and spot LNG prices of US$11.22/MMBtu, EnergyQuest said the Wallumbilla netback was $10.84/GJ in December.
"Taking account of transport costs, short-term prices were between $3.82/GJ (in Brisbane) and $6.95/GJ (in Victoria) below LNG netbacks," the firm said.
"To be indifferent between LNG spot sales and domestic sales an LNG producer would need to realise prices ranging from $11.52/GJ in Brisbane to $13.74/GJ in Victoria, above current indications of prices for gas contracts."
By the end of 2017 exports reached 56.8 million tonnes, up 26.3% from 44.9MMt in 2016, making significant inroads to gain ground on Qatar as the world's biggest LNG exporter, with daylight to third place.
The increase was mainly due to higher shipments from Gorgon and Australia Pacific LNG, though interestingly shipments fell from Shell's Queensland Curtis LNG, believed to be flush with gas, due to lower supply from APLNG.
Over in Western Australia the North West Shelf remains the state's biggest producer but Gorgon's ramp-up and subsequent increase in exports saw it take second place, with  more increases due this year from that project, along with Chevron Corporation's other monster, Wheatstone, which is ramping up to full capacity.
Inpex's Ichthys project and Shell's Prelude floating LNG giant should also boost Australian production further if they start up in 2018 as expected, while further export increases are also expected from QCLNG.
The Sling North Asia Index of LNG spot price was US$10.46/MMBtu (A$13.63/GJ) for January deliveries by December 14, and as of 8 January the index was US$11.24/MMBtu (A$14.26) for February deliveries.
Unusually cold temperatures in the Asian winter and strong Chinese demand have pushed spot LNG prices to their highest point since November 2014, though spot prices for post-winter deliveries are likely to be lower.
The CME Platts JKM futures quote for April is US$7.87/MMBtu as of early January, and average forward prices are US$8.01/MMBtu for 2018 and US$7.23/MMBtu for 2019, though those prices are more relevant for LNG importing proposals than daily spot prices. 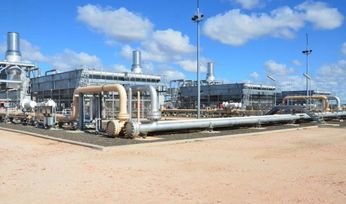 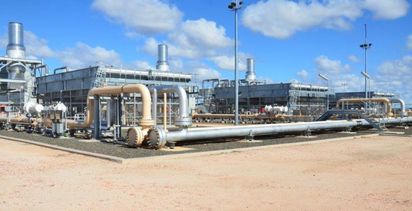 Cargoes up but revenue down for April: EnergyQuest