UNITED States’ effects on the global LNG market are overstated, according to Centre for Strategic and International Studies energy expert Nikos Tsafos, who believes after a year of exports there has been little material effect on price, and that promises of transparency and flexibility remain unquantified. 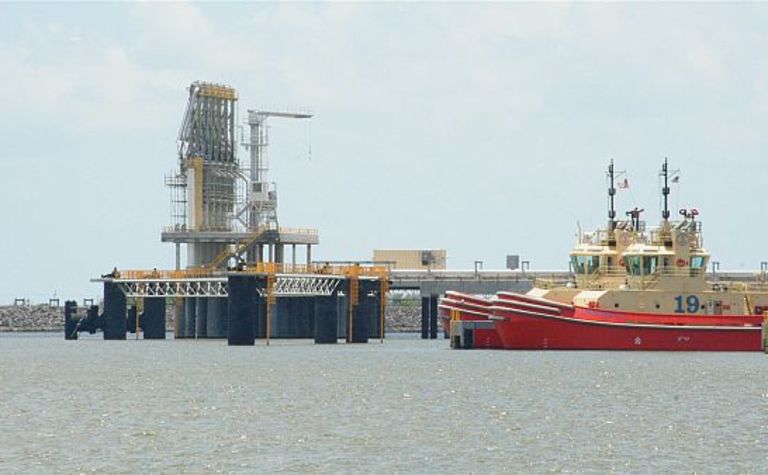 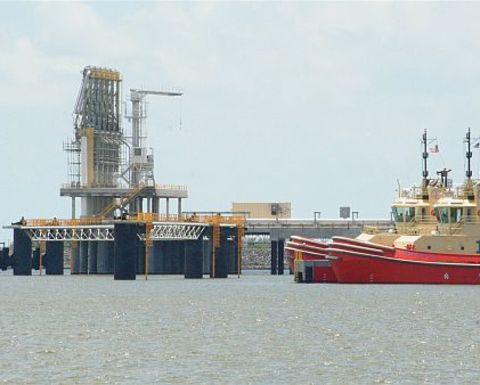 US LNG promises of a new, cheap and transparent market might still be myths.

One of Australia's LNG worries, as it becomes the world's largest exporter this year, is the rapidly emerging competition from its closest ally - a nation that has invested heavily in many of the major LNG projects via its supermajors -and what effect the burgeoning US LNG export market will have on Australia's export revenue.
Even last year's foreign policy white paper - a document unusually concerned with trade - made explicit mention of this, finding "global energy markets are becoming more competitive, including because of the [sic] exploitation of unconventional energy reserves in the United States".
The paper also noted that North Asia's biggest economies - China, Japan and South Korea -relied on energy transported through the Indian Ocean, and that Australia was a major supplier with Western Australian production transiting through eastern Indian Ocean.
However, Tsafos thinks many of the hopes for US LNG largely remain myths, and the superpower's new focus on export of the commodity has had little material impact on the world LNG market, nor has it lived up the hopes of changing things for the better via increased flexibility and transparency.
Of course, Tsafos has largely looked at US LNG exports as they are now, with just Sabine Pass in production, and doesn't take into account a forecast where a proposed US$43 billion LNG deal between the US and China that is slated to produce 20 million tonnes a year for export comes to fruition.
The Alaska Gas Development Corp, Sinopec, the Bank of China and sovereign wealth fund CIC deal remains an unenforceable Memorandum of Understanding, and even if and when it does contribute to the global supply it may not materially change the way LNG is traded, if Tsafos' interpretations are anything to go by.
He says that the one of the hopes for US LNG export was that it would be cheaper than other LNG supplier.
He found that the varied price spreads (US LNG sold for $9 per million British thermal units last July in South Korea but $13/MMBtu in Japan at the same time) were similar to those the world over and they "confirm that US LNG is likely to behave in ways similar to other LNG, rather than chart an entirely new path".
Meanwhile Asian gas prices are still oil-linked, and there is has been no real material link between Henry Hub and a lowering of the international prices for LNG.
"In the spot market, prices are still swayed by small changes in supply and demand. It is not clear that gas prices globally are tracking Henry Hub in any meaningful way," he wrote.
US LNG export accounted for just 4% of the world's total last year, though this will change.
And transparency from the US is so far no better than anywhere else.
Prices for each US cargo are published, but why those prices vary is not explained and it takes a sophisticated knowledge of the market to understand the figures the US government does provide.
And soon, new projects will come online with pricing terms that are confidential.
"It feels like the United States will look like every other LNG exporter rather than charting a new course toward more transparency," he said.
While US may indeed start to threaten some Australian exports, the myths surrounding the purported miracle may yet be just that. 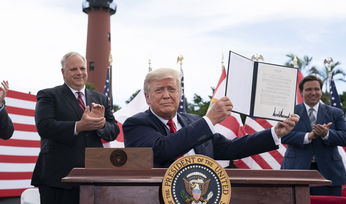 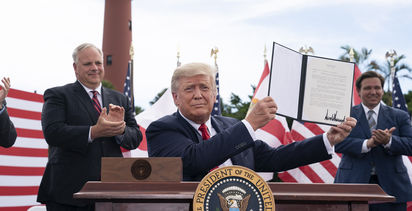