Nexxis jumps to next level

CATAPULTED by winning the Subsea Energy Australia’s New Enterprise Award which gifted it a spot at the CORE Innovation Hub in Perth’s CBD, Nexxis is looking to leverage the new contracting model being pushed by Woodside Petroleum to become more than a shortfall needs provider. 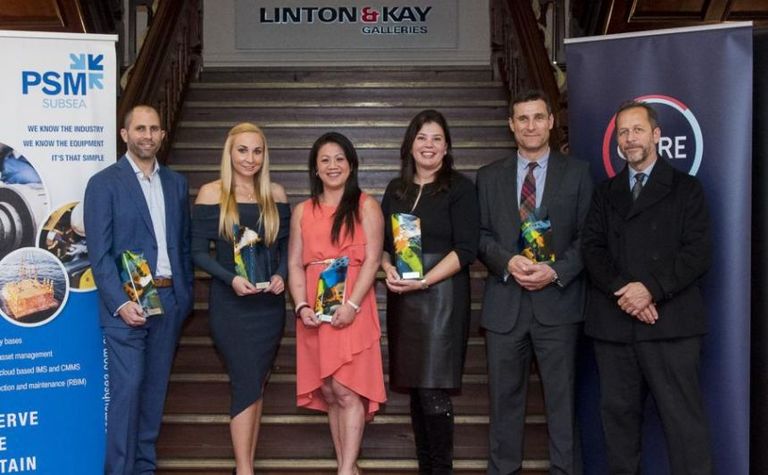 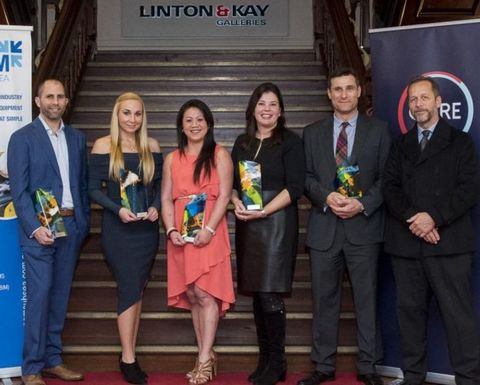 Nexxis managing director Jason De Silveira told Energy News that the market was starting to accept his company's type of robotics - inspection with cameras and other adapted devices - as a real option and not just a novelty.
"With drones coming in, and people opening their minds to those going into vessels, people are now thinking about what other options there are [for maintenance and repair]," he said.
Having started Nexxis in 2014 as a rent-lease-buy business, De Silveira said he now wants to take the business to the next level, and has several levers to do so.
"We've filled the shortfalls in the market, now we want to shift into a manufacturing arm of solutions for robotics," he said.
"With any new technology it's also about the support service you get. As technology becomes more complex it's not just pushing a joystick forward.
"Whenever you have modular or customised solutions running off a PC-based system, it's Windows, so you need to have a solid technical support level here, and trying to run that from a region in a different time zone is almost impossible."
De Silveira has been bringing in Canadian expertise to solve Australian industry challenges, recently meeting Woodside Petroleum with his own Edifyi partners from Quebec; while his collaboration with Nexxis' biggest partner, British Columbia-based Inuktun Services, is also helping his company win work.
Woodside upstream technology and innovation manager Hosi Sabavala was on the SEA panel deciding its award winners, and De Silveira said Nexxis' advancements were sure to be on the oiler's radar, particularly with its technology focus.
Yet it's been a hard slog getting in the door of operators, Tier 1 contractors and everyone above Nexxis in the supply chain, he said, which is where opening an office on St Georges Terrace in Perth's CBD, along with the kudos of winning an award judged by a Woodside manager, should help take Nexxis to the next level.
"We're now in a position where these guys have actually done a fair bit of research on us that will allow us to bypass that long-winded six-month business development process to move into ‘what are your problems and how can we help you'," De Silveira said.
"We've been winning work only because others haven't been able to deliver it, so it's like a shortfall requirement. But we want to get to a point where people actually come to us and say ‘we want you do to it'.
"We don't tender on jobs because we're not a service provider in that sense. We want other people to use the technology, but we want to be talking to the right people so the solution can be delivered the right way as opposed to just winning it on price.'
De Silveira says Nexxis is still to achieve what he wanted for it, but with rentals underpinning the business and funding technology developments, he now wants to move into manufacturing.
"It's been our core to ensure we keep pushing and developing which allowed us to develop the mechatronics team that does the repairs as well as the development," he said.
In this light, the new model of operator-supply chain collaboration, which Cube Offshore founder Andrew Mahaffy referred to upon winning SEA's Innovation and Technology award, was also opening up doors for Nexxis.
Mahaffy thanked Woodside for giving his company the opportunity to compete on the "basis of ideas" rather than on price. This involved Woodside and its Tier 1 supplier going to market with a challenge and asking for a solution, rather than specifying what that solution would be.
"What Andrew said is driving that hunger for what else is out there, peeling the layers back and finding out what else is available," De Silveira said.
"That has opened the door up for us allowing us to crack open that market."
Nexxis has also benefited from its partnership with Inuktun - a manufacturer of modular and custom robotics - leveraging the Canadian group's experience in nuclear applications, subsea and mining.
"We're finding the applications and problems operators want solved and giving them a solution, and collaborating with Inuktun as to what that looks like," De Silveira said.
"We understand what's available like crawlers or non-destructive testing that can perform certain functions. So we have a good base portfolio, but what we show is only the tip of the iceberg, it triggers creative ideas to implement them.
"Everything is around modular design, so we're not re-inventing the wheel or creating things from scratch. It's applying componentry that is already created across a number of platforms."

Robotics could cost 30% of drilling jobs 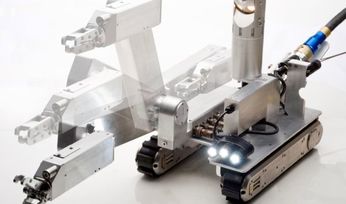 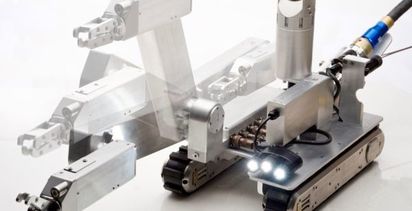 Woodside inspires Nexxis to next level