A BID to create a Decommissioning of Offshore Infrastructure Cooperative Research Centre backed by Woodside Petroleum, Chevron Corporation, Shell and ExxonMobil was rejected by the federal government yesterday, Energy News has learned. 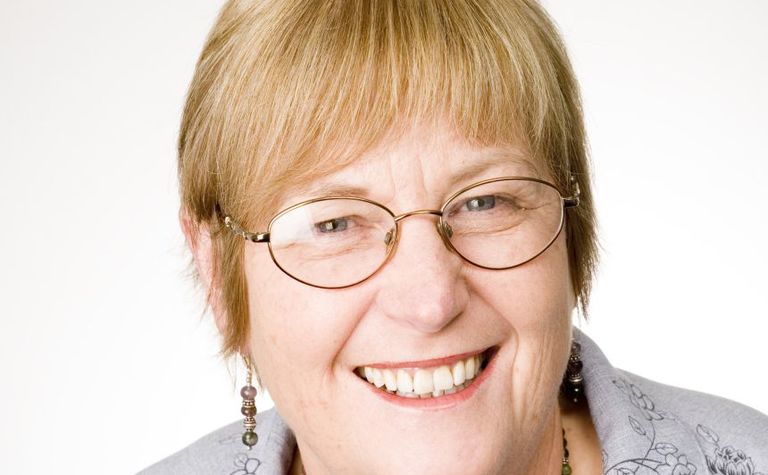 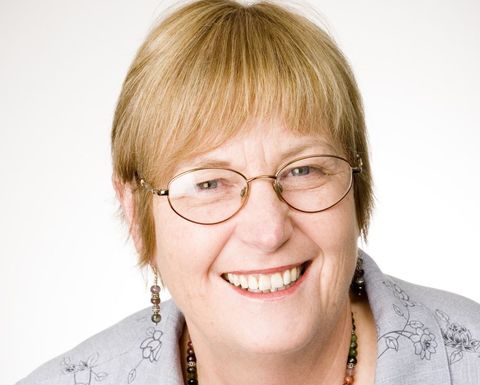 The University of Western Australia was leading the bid which had backing from National Energy Resources Australia and the National Offshore Petroleum Safety and Environmental Management Authority.
Cooperative Research Centres are a government-sponsored research centres that bring together industry and research to focus on specific subjects and sponsor cooperative research.
Erica Smyth, a non-executive director of NERA and on the board of NOPSEMA, told Energy News before the bid was knocked back that CRCs are "a way government can fund research that is in the national interest".
This week the Energy Pipeline CRC announced its possible 2019 transition to the Future Fuels CRC, which will look at a lower carbon future; it is also with Perth-based engineering firm Atteris on guidelines for offshore decommissioning work.
Decommissioning will be an important field as offshore structures age, with one estimate suggesting that global spending will go from US$2.4 billion (A$3 billion) in 2015 to $13 billion by 2040.
Deloitte has earlier suggested that decom could be an area in which Australia's oil and gas industry could become a world leader.
Yet there is more to it than getting ageing structures out of the water.  Smyth said that the ecostucture which has grown up around them over years must be looked at too.
"The Northwest Shelf and Bass Strait are beginning to age and need to be decommissioned and as a nation we have not really put our minds as to how that might occur for best outcomes," she said.
These areas are "like a mini reef… if you were to rip that up to get the pipe out you would disturb all that ecosystem around that supports small fish to big fish".
They "have their own ecostructure now, they're quite complex and it may not be in the best interests of the ocean to remove them," she said.
"What we are doing is trying to research some guidelines for what should be left," she added.
There is even the possibility some structures could be turned into a mini reef for fishermen, and Smyth says this is the sort of area the DOI-CRC would study.
Discovering the opportunities for local industry at each step could be another area of research.
Energy News understands that despite the disheartening knock back there is a backup plan underway. 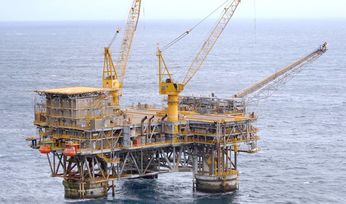 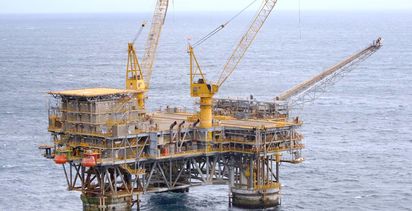 Soaring Oz LNG exports to China crash back to Earth