RICHARD Rickett will be hitting the Terrace hard over the next month signing up 50 oil and gas players for the new Subsea Innovation Cluster Australia of which he’s just been appointed manager, with an initial focus on inspection, maintenance and repair initiatives. 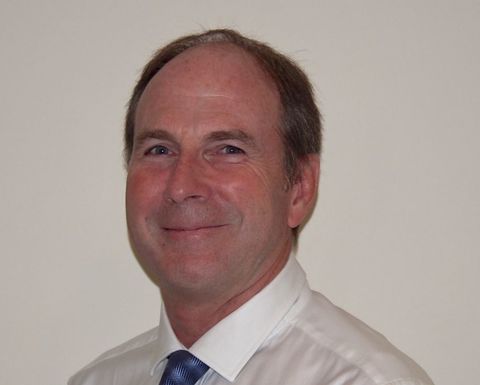 Perth-based Seatools director Rickett, who spent more than four years at DOF Subsea heading up commercial, engineering and procurement, was appointed this week as manager of the cluster which Subsea Energy Australia has been working on for some months now.
With the likes of SEA chairman, Intecsea's riser systems manager Marius Martens, and others at the subsea group having already contacted much of the local oil and gas industry including operators, Tier 1, 2 and 3 companies and small to medium enterprises, Rickett now needs to lock them in.
Then National Energy Resources Australia will be able to match-fund whatever those members end up signing up for, each having a different sponsorship structure depending on their business size.
While Rickett told Energy News that nailing down all those players within a few weeks was a "big task", there had already been a "huge, positive reaction", so it's now mostly about putting the structure in place to allow them to become members, having just registered a website.
While currently under SEA, the cluster will ideally be a stand-alone entity - a collaborative membership-based network of companies from the smallest to the biggest, manifesting itself in initiatives including research and development projects with the likes of Curtin University, the University of WA and CSIRO already showing interest.
The cluster will then apply for various grants to undertake those projects, though industry will also no doubt be involved in backing them.
While the Norwegian model on which the cluster is based, GCE Subsea, has western Bergen as an ideal place for a North Sea cluster, it's not so easy in Australia with the geographical diversity of the North West Shelf, Darwin, Victoria and the Great Australian Bight not exactly adjacent to each other.

While a physical cluster will still be explored for Australia, Rickett said operators had already identified IMR as being a major priority for subsea collaboration considering the size of the infrastructure already in place.
"We've had a lot of interest from the main operators about various IMR issues, typically big FLNG, as it's something which has not been done before," Rickett said.
"In a smaller FPSO you can do your in-water inspections fairly easily, but Prelude is such a giant step there will be issues to deal with, so scale issues need to be dealt with across the industry for the first 6-12 months.
"By the remote nature of our operations, and our unique environment, there are many subsea opportunities in Australasia.
"Australian operators, service companies small and large and research institutions have developed specialised knowledge, skills and competence which make them industry leaders in many areas."
He said SICA's vision was to be the Asia Pacific centre of expertise in subsea IMR technology and services, bringing together companies across the whole value chain, attracting capital, knowledge and skilled individuals.
"Our initial aim is to attract at least 50 members and sponsors, but ultimately any entity engaged in the subsea industry," he said.
SICA is funded through annual membership fees, the amount of which is based on the size and type of partner organisation.
Start-up funds have also been made available to SICA through the SME Engagement contract managed by WA:ERA on behalf of the WA Department of Jobs, Tourism, Science and Innovation. These combined funds will support the establishment and growth of the cluster over its first two years. 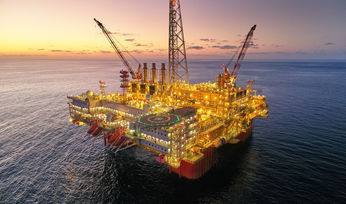