OILFIELD service providers, or contractors, are expected to be the hardest-hit market of all across the broader oil and gas sector. 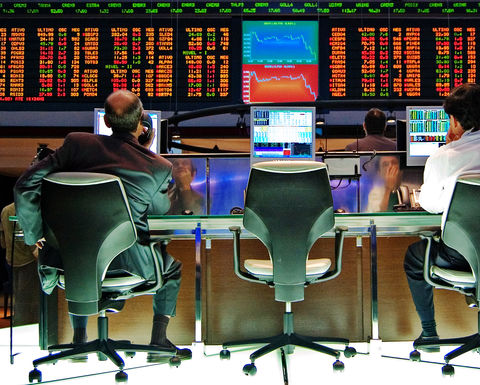 Energy News is making some of its most important coverage of the COVID-19
pandemic freely available to readers. For more coverage, please see our
COVID-19 hub. To subscribe to Energy News click here.

According to new research, of 116 listed oil and gas contractors, the oilfield service market is already feeling the cold bite of the current ‘great corona crash' as it is now being called.

Rystad Energy crunched the numbers and noted that the market capitalisation of 116 listed major oilfield contractors had more halved since the beginning of the year.

This is due to both the oil price collapse caused by Russia and Saudi Arabia when they refused to cut oil output, and also, the economic situation the world is currently grappling to comprehend due to the COVID-19 pandemic.

Separate figures from the International Energy Agency of today predict a demand fall 8.6 million barrels of oil per day for 2020.

The best performers among service companies were in the Engineering, Procurement, Construction and Installation (EPCI) sector, which only saw market capitalisation drop by 27% compared to the value erosion of between 39% and 54% for most other service segments.

The most affected stocks were in offshore drilling, a segment that has nosedived by about 80% since the beginning of this year.

"In a nutshell, our analysis indicates that companies with exposure to EPCI, facility leasing, maintenance and inspection services, SURF or subsea equipment have been less published by investors, who have prioritised limiting their exposure to well services, drillers, acquisition contract seismic and the North American market," Rystad senior energy service analyst Binny Bagga said.

One reason EPCI contractors were not feeling the pain as much as the rest of the sector, was because they were "most likely to be busy with existing projects," despite new sanctioning activity being at a record low.

Other major factors included the geographical locations of companies, and size of contractors. For instance Worley is expected to do better than its much smaller rivals in North America.

Bagga also noted that share prices of companies that have consistently paid dividends over recent years had fallen less than non-dividend-payers.

Several large drillers, including Diamond Offshore which has also now become bankrupt, have made deep cuts to expenditure. Diamond went into administration filing for Chapter 11 bankruptcy protection recently in Houston.

In the seismic segment of the contracting industry, about 75% of companies had seen their market cap eroded by more than 60% this year.

"This segment is highly vulnerable to exploration cost cuts by exploration and production operators, and to complicate matters further the segment's average contract recycle duration is about two years," Bagga said.

Fellow seismic giant Polarcus, a major acquirer in Australia, is listed on the Frankfurt Stock Exchange. It has seen similar falls from €1.22 per share to €2.92 per share since the beginning of the year. 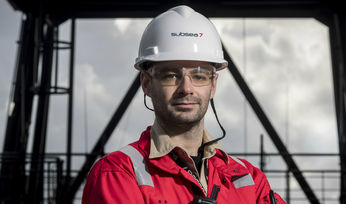 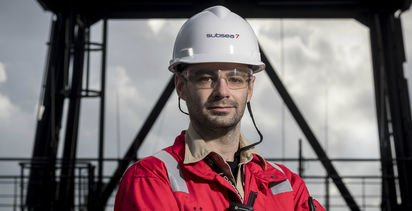