THE cornerstone energy project proposed by the former federal government - Snowy 2.0 – is seriously behind schedule and won’t be brought online before the end of this decade, with major consequences for the Victorian and New South Wales electricity markets. 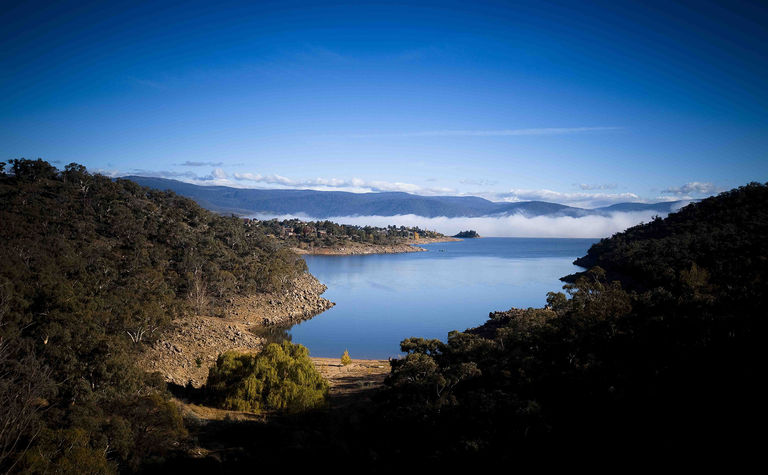 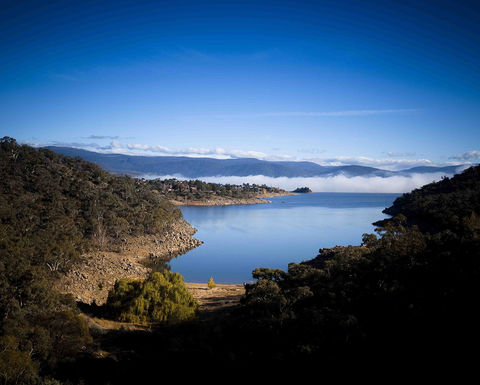 On Friday, the Australian Financial Review reported the multi-billion pumped hydro project would not be operational before 2028. The original timeline would have seen energy generated in 2026.

Snowy 2.0 was first announced by prime minister Malcolm Turnbull with a price tag of $2 billion. It is now expected to cost more than $10 billion and will take a further two years to build.

For years the former Liberal-National government dubbed Snowy 2.0 as the answer to Australia's domestic energy woes, with pumped hydro able to firm renewables and act as an energy storage source.

According to the AFR report, the delays have been caused by a number of complications involving contractors and supply chain logistics.

Federal energy and climate change minister Chris Bowen said he would work closely with the project developer Snowy Hydro to "try and get it back on track."

However, the "harsh reality is that it is way behind par."

"The bottom line is Australians will be waiting longer than they were led to believe for the start of the new energy to flow," Bowen said.

Bowen said the delay with Snowy 2.0 would come at the cost of Australia's planned energy transition.

The Labor party have campaigned on a promise to reduce emissions by 43% by 2030, significantly higher than the former government's longstanding target of reductions of 28%.

"But we're going to be waiting a substantial period longer than we were told by the previous government for it to play that role." 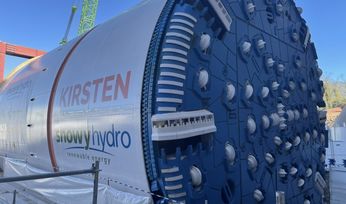 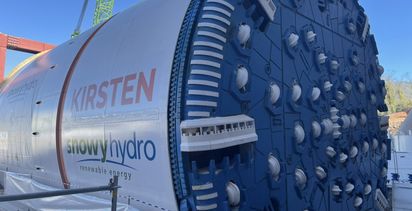