The most coveted award at APPEA  the Lewis G Weeks medal for outstanding contributions to the development of the Australian exploration and production industry  has been won by Dr Peter Cook, the Chief Executive of the Cooperative Research Centre for Greenhouse Gas Technologies.

Dr Cook has distinguished academic record in Australia, the United States and in the United Kingdom. He has some 130 publications to his credit.

From 1982 to 1998 he had a distinguished public service career here in Australia at the Australia Bureau of Mineral Resources and in the UK as Director of the British Geological Survey.

Since 2003 he has been the Chief Executive of the Cooperative Research Centre for Greenhouse Gas Technologies. For the past four years he as co-chaired the APPEA Conference technical papers committee.

The Weeks medal commemorates Dr Lewis Weeks who undertook pioneering work in Bass Strait as well as making a number of other international exploration achievements. The award was first made in 1982 and this is the 22nd occasion APPEA has presented the gold medal. 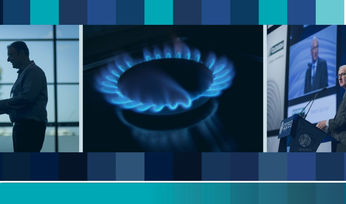 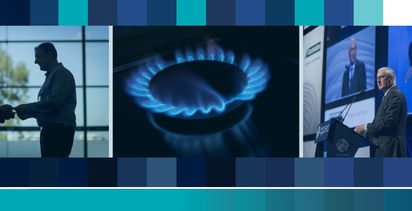