Royal Dutch Shell can't seem to take a break at the moment following its reserves downgrade. Following a dive in its share price and the sacking of its CEO the company has been hit with 16 law suits in the US from investor groups.

Now, as the embattled firm attempts to return the media focus to production levels its actions are being restricted by a lack of foreign investment.

The NNPC is the major stakeholder in Shell's local operations and is committed to contributing 55 cents out of every dollar invested in the Niger Delta.

However, the Nigerian government is in the middle of wide ranging budget cuts, which includes state investment in joint venture oil projects leaving not only Shell but also a number of international players short of development funds in the oil rich state. So far, calls for a total of $5.3 billion in investment have been ignored.

Nigeria accounted for a third of the company's 3.9 billion barrel reserve downgrade with delays in the commissioning of new projects, OPEC quota cuts and the lack of NNPC funding thought to have contributed to the problem. 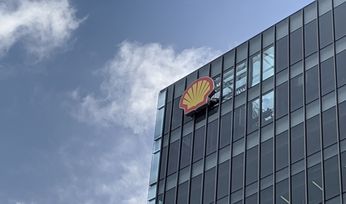 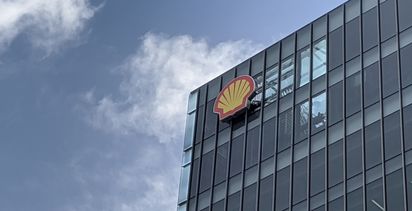