Bird is the word: video

FREMONT Petroleum has confirmed oil in the Pierre formation after drilling of Bird 13-18 well at its Pathfinder project in Fremont Country, Colorado. 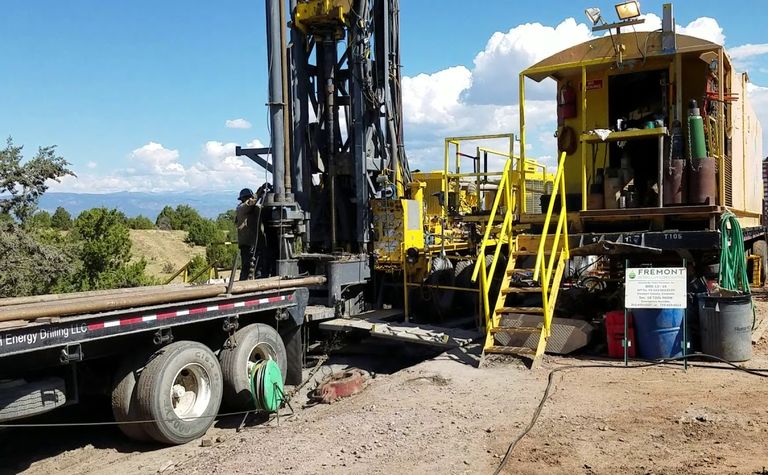 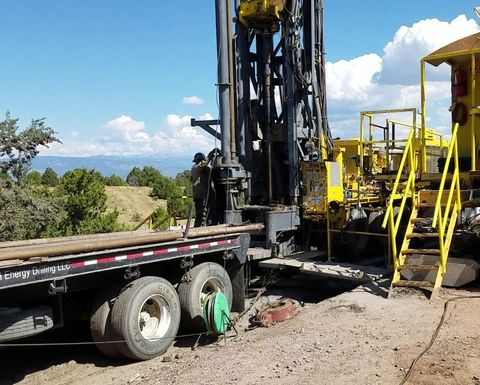 Directional drilling at the Bird 13-18 well.

The well is a step-out well and is 1km west of the 2017 Magellan well oil discovery.
The company says that another 1000 feet of drilling is yet to occur before target depth is reached in the Sharon Springs formation, the source rock for the oil in the Pierre formation and acts as a bottom seal to the Pierre formation; its lower section is typically where the majority of oil reserves are.
This is the first well since Fremont, formerly Austin Exploration, completed three successful Pierre Marine Shale wells in Columbus-1, Magellan-1 and Marco Polo-1 and also increased the acreage at its Colorado project.
The oil in the upper section of the Pierre is "very encouraging" said the company and "is an indication a substantial oil reservoir may be present".
"This oil discovery confirmed that Fremont's combination of applying highly-advanced geophysics (3D seismic) and geochemistry (molecular, hydrocarbon analytics of soil samples) has been successful in locating oil-filled fractures in the Pierre," Fremont said.
"Drilling is proceeding well and oil is continually flowing through the blooey line whilst drilling. The well is on budget to be drilled and completed for US$400,000 (A$515,000)."
This process is repeatable over the 17,000 acre Pathfinder property.
The Company has been drilling the well on air only (no drilling fluids).
Thanks to the weight of the crude oil Fremont's engineers have switched to using a drilling mist to help lift both the crude oil and drill cuttings.
The company has been drilling round the clock and to facilitate this it deployed the team which drilled the Pathfinder C11-12 Greenhorn program, which has been paused until completion of the Bird.
Once target depth is reached a slotter-liner will be run into the well bore and production testing will commence, which will take two weeks.

Cooperative centre at the cutting edge of Australian battery research. 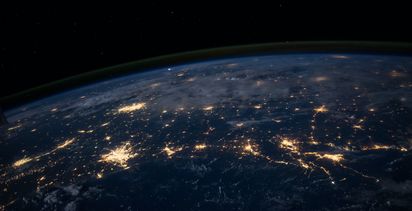