ARAB and Iranian petroleum giants want to acquire stakes in Indian refineries - either through acquiring equity in existing plants or being involved in green fields projects.

Saudi Aramco, KPC and NIOC have begun talks with HPCL for acquiring equity in the government-owned company's 9 million-tonne Guru Gobind Singh Refinery at Bhatinda in the Punjab. They are also talking to private company Essar that is setting up a 10.5 million tonne refinery at Vadinar in Jamnagar, Gujarat.

HPCL chairman and managing director MB Lai confirmed HPCL was talking to the Gulf trio about them taking 26% equity in the Guru Gobind Singh refinery, with 48% equity being offered to the public.

An un-named senior executive at Essar Oil said the Middle East three were also holding talks with Essar regarding taking equity in its proposed refinery. 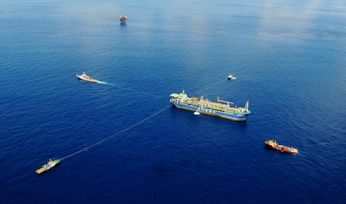 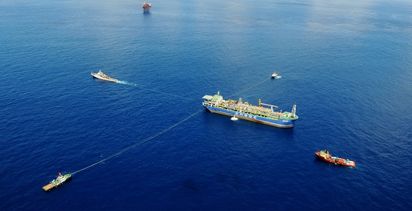 Bumpy road ahead for liquids