IRAQ is looking to strengthen its relationship with the Australian petroleum industry as part of a bid to more than double its oil production from 2.5 million barrels per day (MMbpd) to over 6MMbpd. 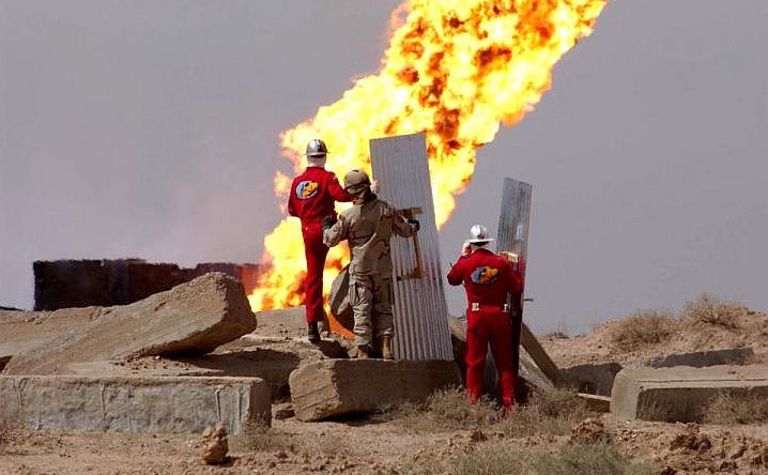 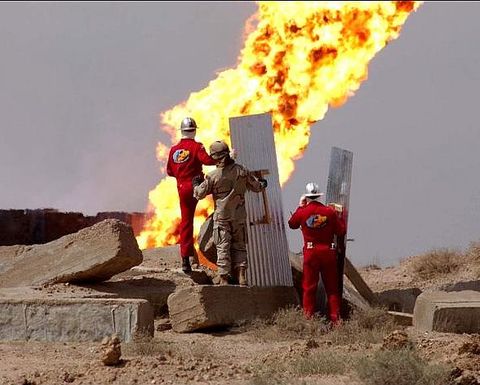 According to a Dow Jones Newswires report, Iraq Oil Minister Hussein al-Shahristani plans to visit Australia next week to invite companies to invest in the country’s oil and gas sector.

On Wednesday, Iraqi Energy Council representative and advisor to the prime minister Thamir Ghadhban told a major international conference in Adelaide that the country needed $US25 billion ($A33.35 billion) in investment over the next five years to achieve its target oil production of 6MMbpd.

“For specific negotiations on development or exploration, we are waiting until the petroleum law is passed so we have a legal venue so all talks will be legally protected,” he told delegates, before adding that informal talks were ongoing with international and Australian representatives.

He also made attempts to reassure the industry that pipelines and related infrastructure in the south of the country were fairly safe from the ongoing conflict within the country, and the government was actively trying to improve security.

After his presentation, Ghadhban told reporters that a Woodside-led Australian joint venture, also comprising BHP Billiton and Santos, would not have preference over other companies during bidding rounds for production sharing rights in giant Iraqi oil fields, despite study agreements with the oil ministry.

The Sydney Morning Herald newspaper reported that while Ghadhban said the study agreements had been “very beneficial for both sides”, he added that a clause written into the contracts meant the companies had no advantage in bidding rounds.

In November 2004, Woodside entered a two-year joint venture to study projects in the Kurdish region of Iraq, in which it also agreed to sponsor the training of several professional Iraq oil ministry personnel in Perth, as well as science and engineering students at Curtin University of Technology.

BHPB also has a similar agreement over the giant Halfayah oil field in northern Iraq in a JV with Shell and Tigris Petroleum, which has been the subject of the Cole inquiry after it sent a $US5 million “humanitarian gesture” of wheat to Iraq in the mid-1990s.

But it is not just Woodside, Santos and BHPB that are unperturbed by ongoing tensions in the war-torn country. At the start of this month, PNG-based Oil Search announced it was planning to buy up a stake in an oil-prospective block in the Kurdistan region of northern Iraq.

Under an agreement, Oil Search has the option to in one year to convert its 20% shareholding in A&T Petroleum into a 10% direct interest in the Bina Bawi exploration and production sharing contract. 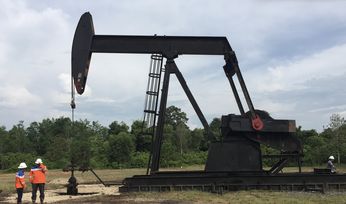 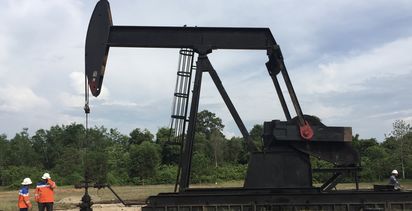