OIL Searchs share price has surged on the back of market speculation it is being targeted for takeover by a multinational petroleum company. 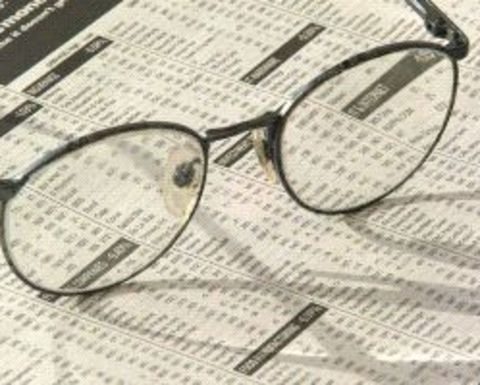 But the Papua New Guinea-focused company has denied any knowledge of a takeover bid in response to a query by the Australian Stock Exchange, after its shares leaped 7% to $A3.57 this morning.

In addition, about 21.6 million shares or 2% of its stock changed hands – about four times the daily average.

According to Market Watch, potential takeover predators have been named by traders as BHP Billiton, British Gas and BP.

Growing doubts over the viability of the PNG pipeline have seen Oil Search’s shares drop from about $4.64 last year.

“The company has for some time been touted as a prime takeover target and many analysts now believe the stock is cheap, especially if Oil Search can fast-track its LNG plans to take advantage of the strong market conditions,” Market Watch said.

But any potential buyer would have to contend with the PNG Government, which holds a 17.6% stake in the company.