BP has become the first supermajor to declare an end to the oil era, saying in a report released this morning that oil consumption may never return to levels seen before the COVID-19 pandemic. 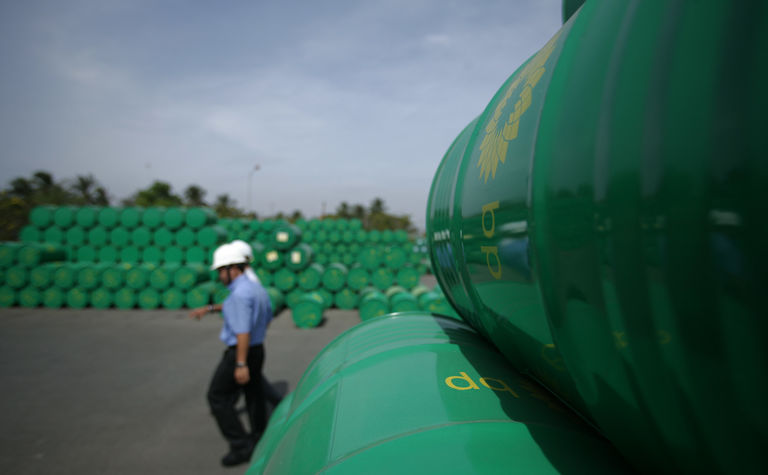 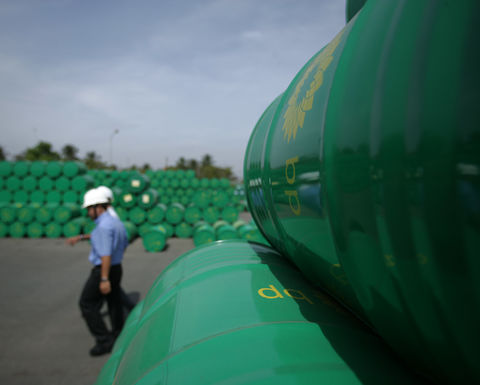 Even in a business-as-usual scenario, oil demand stays largely flat before slowly declining in 2030, reaching around 90 million barrels per day by 2050.

"It brings forward the point at which oil demand peaks to 2019."

BP's energy outlook sees oil consumption sliding by 50% by 2050 in a Rapid transition scenario, and by almost 80% in a Net-Zero scenario.

Last year the company's outlook had a scenario titled ‘more energy' which had oil demand growing to about 130MMbopd by 2040 - no such scenario is featured this year.

BP notes the long-lasting behavioural change brought on by the COVID-19 pandemic, including increased working from home will see demand for liquid fuels falling to less than 55MMbopd by 2050, according to its Rapid scenario.

The report highlights the company's breakaway from other supermajors, governments and other industry heavyweights who enthuse oil will continue to be a dominant energy source for decades to come.

BP has instead announced the most ambitious set of targets among its peers to reach net-zero emissions by 2050, "or sooner" according to fresh-face CEO Bernard Looney, who took the helm of the company last year.

BP has so far vowed to reduce the company's oil and gas output by 40% over the next ten years, and spend as much as US$5 billion a year on renewables.

Last week, the company announced a US$1.1 billion deal with Equinor to buy a 50% stake in two of the Norwegian company's planned offshore wind assets in the US.

BP's outlook echoes analysis by DNV GL released in July, which predicted energy demand will flatline for the next 30 years.

Pre-pandemic, the Norwegian firm predicted total global energy demand in 2050 to be around 457 exajoules, now however it predicts energy demand will be 8% lower than it is today.

It said improvements in energy intensity will be the biggest contributing factor to the decline in energy demand, and the contraction due to COVID-19 will add to this.

It predicts transport energy use will never be as high as last year thanks to reduced aviation travel, changed community habits and less office-base work.

BP's  report arrives just before the launch of its Energy Week, where Looney will lay out his plans to restructure the company in line with his net-zero by 2050 ambitions.

Emissions to rise in line with growing global energy demand 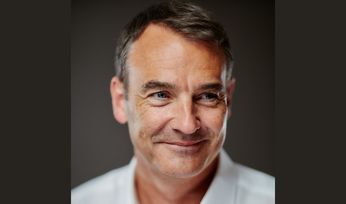 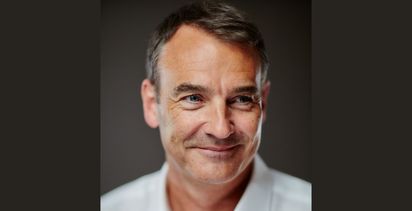