THE future gas demand growth in Asia used to bolster the argument for Woodside Petroleum’s Scarborough project – set to reach final investment decision in the second half of this year - has been questioned internally by the federal government. 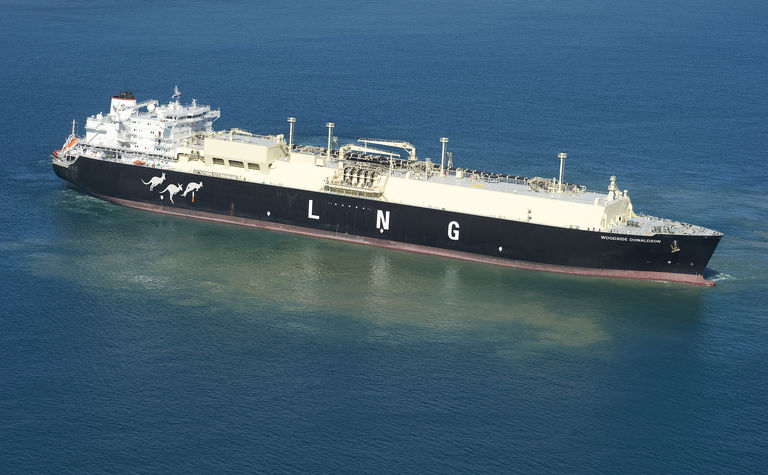 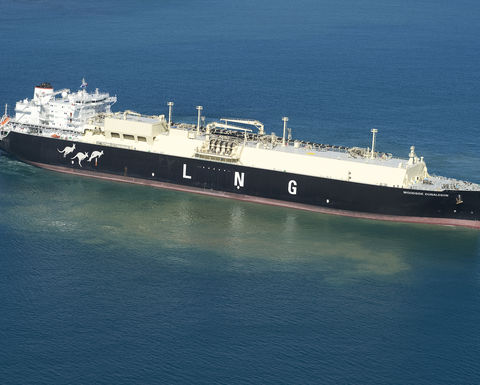 This was a month before NOPSEMA gave the Scarborough project initial regulatory approval.

Operator Woodside plans to develop the Scarborough fields and build a second train at its Pluto LNG facility in north Western Australia to process the gas from the field at a cost of A$15.2 billion.

In NOPSEMA's media statement when announcing the approval on April 2, it said "Woodside will be contributing to global efforts to reduce global greenhouse gas levels by actively displacing more carbon-intensive power generation with gas, as a less carbon-intensive source of fuel".

However the email exchange between NOPSEMA and the federal government questioned that logic.

She highlighted that the IEA commented in its Outlook that there is "significant uncertainty as to the scale and durability of the demand for imported LNG in developing markets around the world", that Woodside fails to mention in the extract Evans received.

"The (IEA) have noted that emerging markets in Asia face higher costs for imports than domestically produced gas and imports of coal," she wrote.

"I note this uncertainty is not mentioned in the extract of the Scarborough proposal.

"It is the Department's view that if anything, this uncertainty could suggest a downward influence on LNG demand from emerging Asian markets".

Woodside's full proposal, available on its website, does mention this uncertainty of energy mix forecasts, and the growing policy responses to climate change. More recently CEO Peter Coleman said during a full-year earnings call he saw LNG demand globally at 4% per annum, with China to lead that and Asian economies Vietnam and Thailand to increase imports this decade.

Woodside argued in its proposal that many potential markets for Scarborough gas cannot build sufficient renewables to meet their projected 2050 electricity demand and gas is expected to be "a particularly important component of efforts to decarbonise energy supply".

However much has changed since 2019 - Woodsides' key customers - China, South Korea and Japan- have declared their intention to reach net-zero emissions or carbon neutrality between 2050 and 2060, meaning all three will need to curb all fossil fuel consumption, including eventually gas.

Another potential future market Woodside mentions in its proposal is India - however India has announced gargantuan renewable energy targets and is also considering a net zero emissions by 2050 target, though it has planned to add seven new LNG import and regasification terminals since 2017.

Meanwhile, US President Biden has declared he will use every diplomatic and regulatory tool at his disposal to accelerate the global push to decarbonise.

In its 2020 WEO, the IEA said "an uncertain economic recovery raises questions about the future prospects of the record amount of new LNG export facilities approved in 2019."

Similar concerns around future gas demand were also raised by the federal department and public submissions for Woodside's draft Environmental Impact Statement for Browse - where it stated gas demand would rise in Asia by 130%, whereas the IEA World Outlook put that figure at just 30%.

O'Neill referred to the Wood Mackenzie's global gas report from January which expects LNG demand will increase by around 10% by 2025 and double by 2040.

Woodside wants the first cargo from Scarborough to be shipped by 2025.

Meanwhile the federal government has publicly backed gas developments as being crucial to the COVID-19 economic recovery.

Orders Woodside back to the drawing board 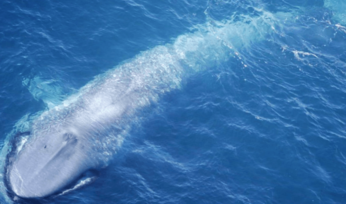 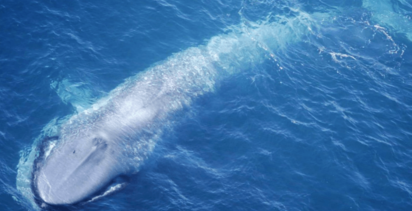