Yawari says no to Petromin

SOUTHERN Highlands Governor Hami Yawari has voiced out his opposition to the formation of state-owned resources company Petromin, saying its role is no different to that of the Independent Public Business Corporation or Mineral Resource Development Company. 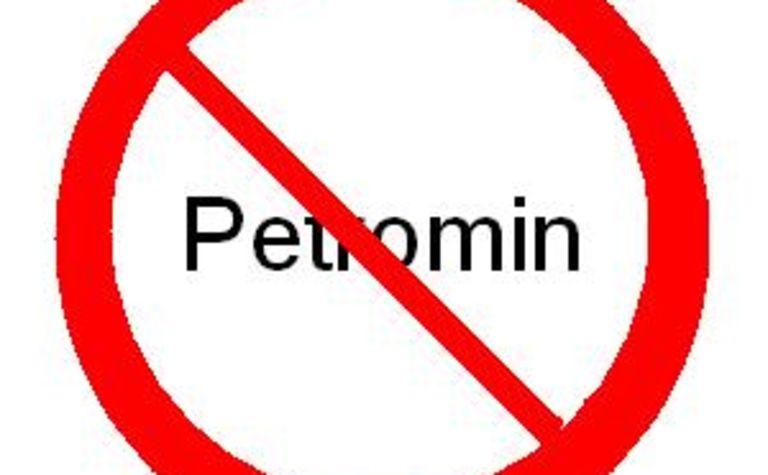 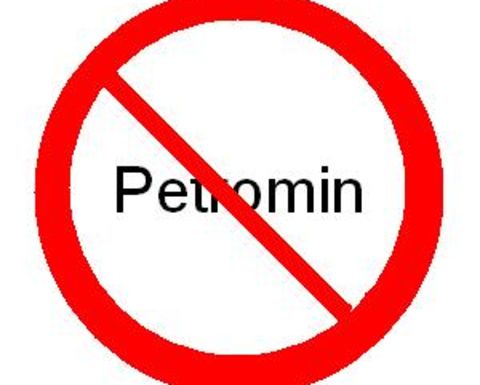 He claimed that the company had more directors from Prime Minister Sir Michael Somare's East Sepik Province than other provinces and that a new government including his Conservative Party would review the formation of the company, which will hold the government's equity in mining and oil projects, reported the Post-Courier.

Yawari, who governs the province with the largest oil and gas reserves in PNG, also questioned Somare's motives for rushing through the formation of Petromin and launching it just before the forthcoming national elections.

"The government must not go ahead with this (the launch of Petromin). I am not going to allow my oil and gas to be used for this company," the National newspaper quoted him as saying.

The formation of Petromin has previously come under fire from the country's Ombudsman Commission, which said the enactment of the Petromin legislation was unconstitutional and that the commission would challenge it in the Supreme Court. 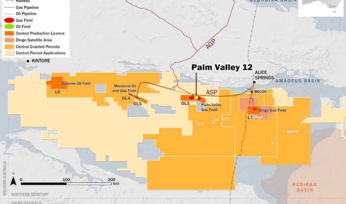 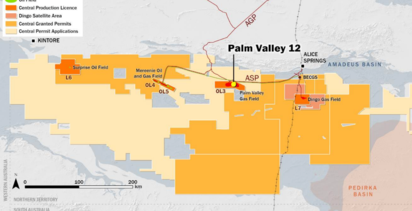