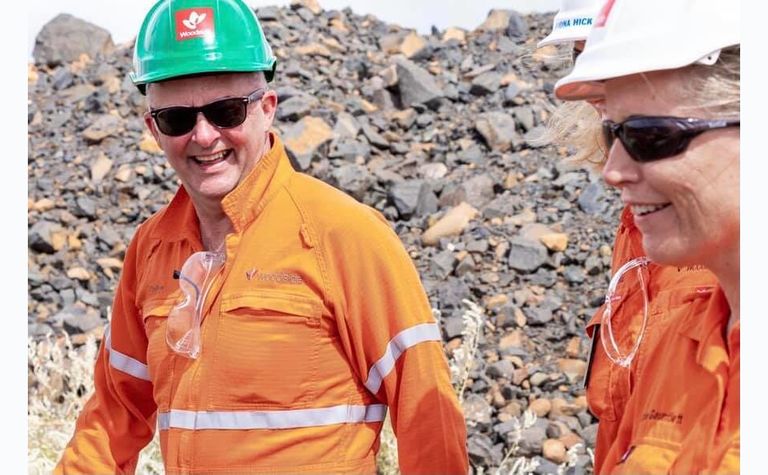 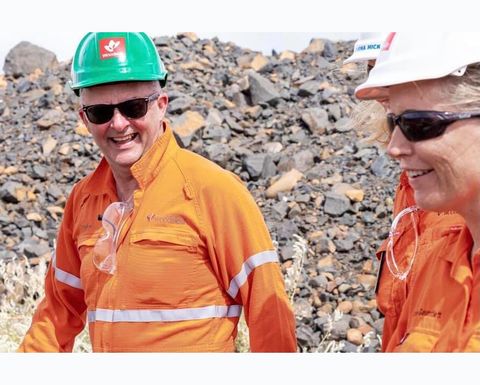 Visiting the Karratha Gas Plant with shadow resources and trade minister Madeleine King, Albanese noted Woodside was creating thousands of jobs, despite Woodside cutting some 300 jobs at least in the wake of the oil price crash last year.

The five train North West Shelf facility has an export capacity of 16.9 million tonnes per annum - Albanese noted it provided gas to homes and business both at home and abroad.

However the US$20 billion Browse gas development, designed to serve as backfill for the NWS has been pushed back by operator Woodside early last year when it delayed other final investment decisions and slashed capital spend along with peers in Australia and globally.

It was the third sanction delay alone for the NWS concept after ‘unaligned' partners BHP and Chevron Corporation pushed back on third-party gas tolling arrangements through 2018 and 2019, even earning a rebuke from WA premier Mark McGowan.

"Every state and territory is with them. So are Australian businesses, big and small and it's a target that Labor will set for the country - because we want to create jobs, lower power prices and reduce emissions."

The state Labor government has yet to commit to a net-zero target, leaving it open as an ‘aspiration'.

There are concerns from environmental groups, the federal environmental department and project partners about the high CO2 content of Browse, however Shell Australia chief Tony Nunan said last month it remains committed to the project.

Albanese's Facebook was met with sharp rebuke by some members of the public, saying they would gladly sacrifice the 1% GDP that the NWS generates in exchange for Woodside's considerable contribution to Australia's greenhouse gas emissions. 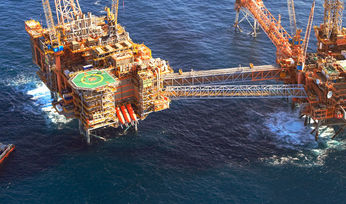 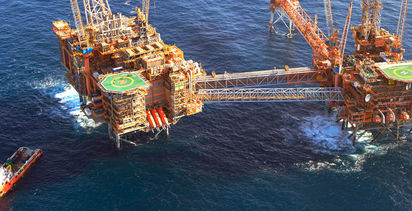 What are the commitments to the energy sector from each side