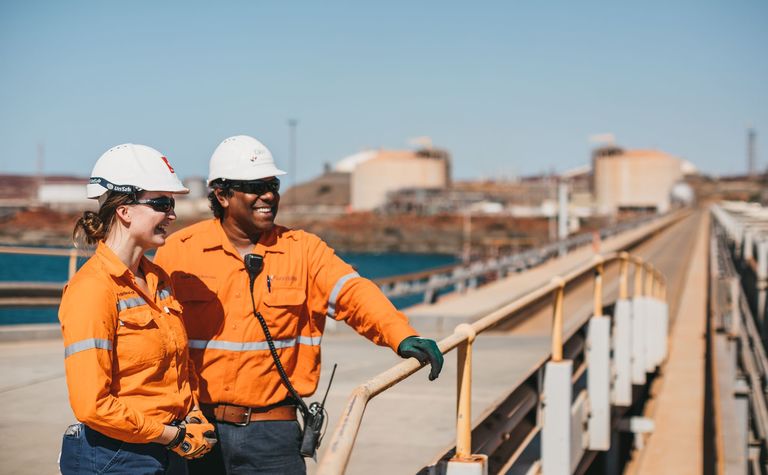 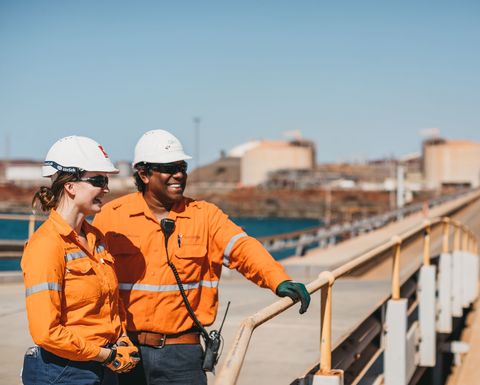 In a statement to Energy News on Tuesday, a Woodside spokesperson confirmed that 300 direct jobs would go from the organisation.

Woodside currently employs more than 3834 direct workers. The company's workforce had been growing up until COVID-19. The cuts will be just under 8% of its workforce.

"Woodside has undertaken an organisational review to identify the company's workforce needs going forward in this challenging business environment, resulting in the difficult decision to reduce the size of the workforce by around 300 positions," the spokesperson said.

"The organisational review follows decisions in March to cut spending and delay growth projects in response to the global COVID-19 pandemic and lower oil prices. This is a reduction in Woodside's direct employee workforce."

Woodside announced in March it would delay a final investment decision on both its major North West Shelf projects, Scarborough, the linked  Pluto Train 2, and the Browse development. The company also said it would reduce expenditure by A$3.5 billion. Woodside also noted it would shelve some exploration plans.

It is unknown where the workforce cuts will be made.

It comes some months after Woodside was forced to cut contracting staff, who worked across the company's offshore facilities - the Goodwyn and North Rankin platforms as well as associated FPSO units.

The spokesperson said the decision to cut 300 direct jobs this year was a hard but necessary choice for management as it looked to "manage these challenging times while continuing to manage safe and reliable operations."

"Woodside will consult with impacted employees and offer support during this difficult period, acknowledging their valued contribution to the business," Woodside's spokesperson said.

Chevron Corporation has cut some 25% of its Australian workforce and in Papua New Guinea Oil Search will cut 30% of its workforce by the end of the year. 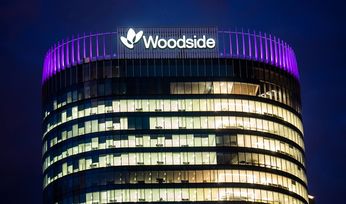 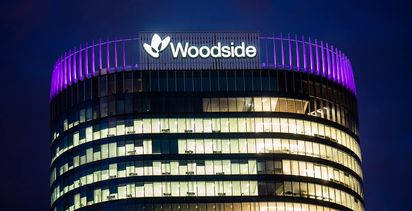 Prelude shut in for fortnight