UNDERGROUND coal gasification might be on the nose in Queensland, but Carbon Energy's new boss has told Energy News things are finally turning around for the junior. 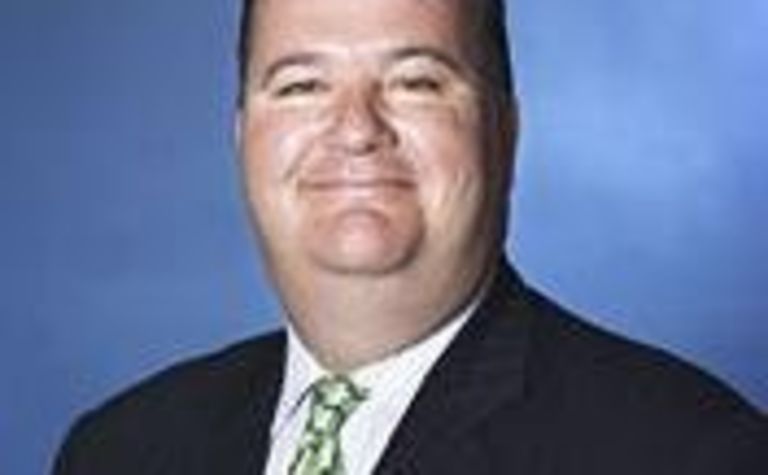 At least one UCG company in the state now prefers the term in-situ gasification for its process.

However, Carbon's CSIRO-developed Keyseam UCG technology has been given the tick of approval from Queensland's chief scientist, the Bloodwood Creek pilot has been successfully remediated, a new pathway to commercial development has opened up in China, and the noose of a number of convertible notes has been removed.

"There have had some pretty hard years before my time, and I have only been here about two months, but we have been focused on getting the China JV back on track and getting that relationship on a solid footing, and we have been successful at that," new managing director Kerry Parker told Energy News.

"The JV has been capitalised with the first $10 million, so we are off and running on that front, and we have been able to refinance those, which have been hanging over us for the past 6-12 months."

The Pacific Road Capital notes, which expire in January 2017, have been purchased by Cornerstone investor Kam Lung Investment Development Company, which is also underwriting $3.5 million of a $5 million rights issue.

One of Parker's immediate tasks is to find additional underwriting support to secure the full $5 million, and while the likes of Cougar Energy and Linc Energy have done the Australian UCG sector no favours, he says there is still interest internationally.

"There is no nice way of saying this: it has been difficult from the prospective of some of the others in our peer group, but from where we sit the sign-off of the Queensland government chief scientist has been a vindication, and it has meant we can differentiate ourselves as being a reputable and reliable operator, and that has helped," he said.

Having successfully proved its technology near Dalby, with none of the issues that were faced by its compatriots, Parker said Carbon was keen to take on the world.

Its first project is likely to be in China, and it is rapidly narrowing down site selection under the JinHong Joint Venture, and he hoped that the company will be in a position to announce its first location soon.

UCG could be a game changer for China, as it could have been for Queensland and Australia's east coast gas market.

There are plenty of quality unmineable coal deposits that are well understood in China, and Parker said the UCG technology had development and operating costs that should come in well below both LNG and be very competitive with conventional domestic gas.

China's government is keen to see domgas developments to ensure energy security and cleaner skies and UCG is one of the areas identified in the latest five-year plan.

Parker said within six months Carbon wanted to get a commercial project identified and under development, with first gas within a year after that.

"We've proven the technology, the intellectual property and we are down to a very short list of projects, and I think that is very realistic," He said.

Parker also wants to add a number of other JVs, likely in China, India and Indonesia.

"The heads of agreement with Ascot Energy is advancing incredibly well, although time is always a factor in Indonesia, and India has a lot of coal and there is now a fairly solid regulatory regime in regard to UCG," Parker said.

The company is also looking at Europe, while Mongolia and the US have been sidelined, although the US remains an option, but Asia and Eastern Europe, where there are energy supply and security concerns are the favoured areas.

Carbon shares are suspended from trading pending an announcement regarding its note refinancing, but last traded at $0.013.

Suncorp to phase out of oil and gas exploration financing

But will keep pipelines and gas power generation investment 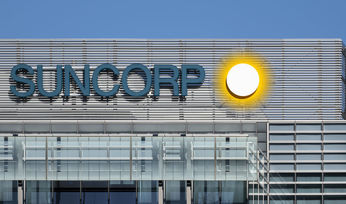 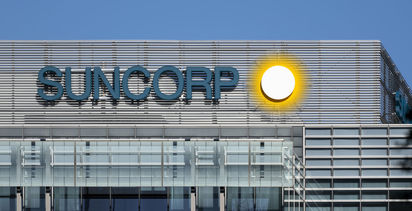