THE US Trade and Development Agency has provided targeted funding to support the development of critical gas infrastructure in Indonesia.

The funding agency announced on Thursday it would provide a grant to PT Nusatama Properta Panbil to "promote continued economic growth and energy security" in Indonesia.

PT Nusatama Properta Panbil. Mahdian is a regional Southeast Asian focused energy business, with hopes to expand into the global market. It has been working in Indonesia for three decades.

The funds will be used for a feasibility study to evaluate the development of a new LNG import terminal, as well as storage and shipping facilities on Asam Island.

The proposed terminal would import LNG which would then be piped to the Indonesian domestic market, but also act as a marine bunkering fuelled hub.

USTDA said it hoped to create export opportunities for US LNG suppliers.

In August, the energy and mines minister Ignasius Jonan told reporters on the sidelines of the Gas Indonesia conference in Jakarta that "Indonesia would never need to import gas."

US$50B to be spent on upgrades and new facilities 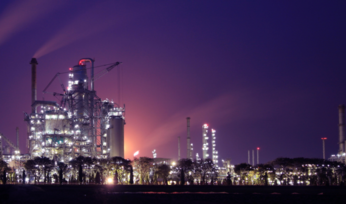 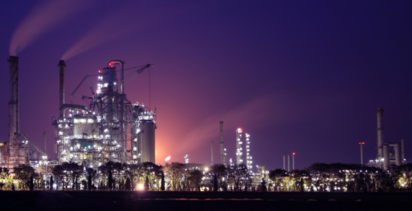