SUPERMAJOR Shell has begun the process of re-starting production from its fields connected to the Prelude Floating LNG vessel offshore Western Australia, however is facing difficulties eight months after the facility was shut down over engineering problems. 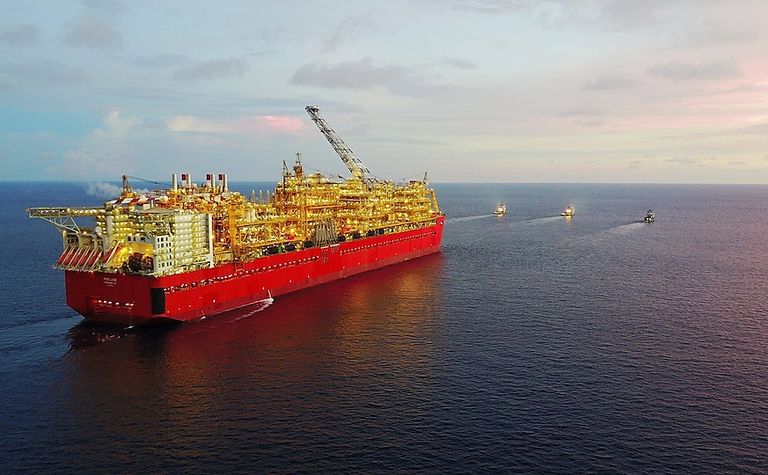 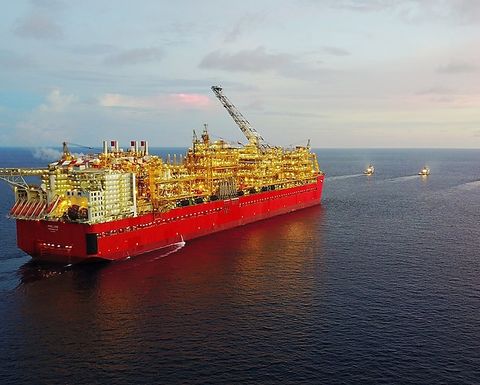 Shell Australia confirmed to Energy News that it had begun the process to produce gas from its Browse Basin fields 475 kilometres offshore Broome on Friday afternoon.

"The process for hydrocarbon restart of Shell's FLNG facility has commenced," a Shell Australia spokesperson told Energy News on Friday.

"Once we have safely started up, we will be in a stronger position to talk about timing of production and cargo."

However, according to one source on board the vessel the restart had some issues with "multiple trips" of the plant and two swivels inside the turret that moors the giant LNG facility in place.

Engineering sources said it was unlikely that the vessel would be back online until next year.

Prelude has now been offline for about eight months. The US$12 billion LNG facility was an engineering feat when it was initially brought into production in mid-2019.

In January 2020 the 6000-tonne facility hit engineering problems and was shuttered in early February.

Engineering problems have just been one of the issues plaguing the facility. A man lost a finger at the vessel last month, and unions hold concerns that Occupation Health and Safety is at risk.

Workers have held two strikes at the vessel with protected action over working conditions under contractor Sodexo.

The shutdown of the Prelude has dampened Australia's LNG export volumes, which is also seeing a hit from a prolonged shutdown of Train 2 at the Chevron Corporation-operated Gorgon LNG plant thanks to issues with cracked heat exchangers. 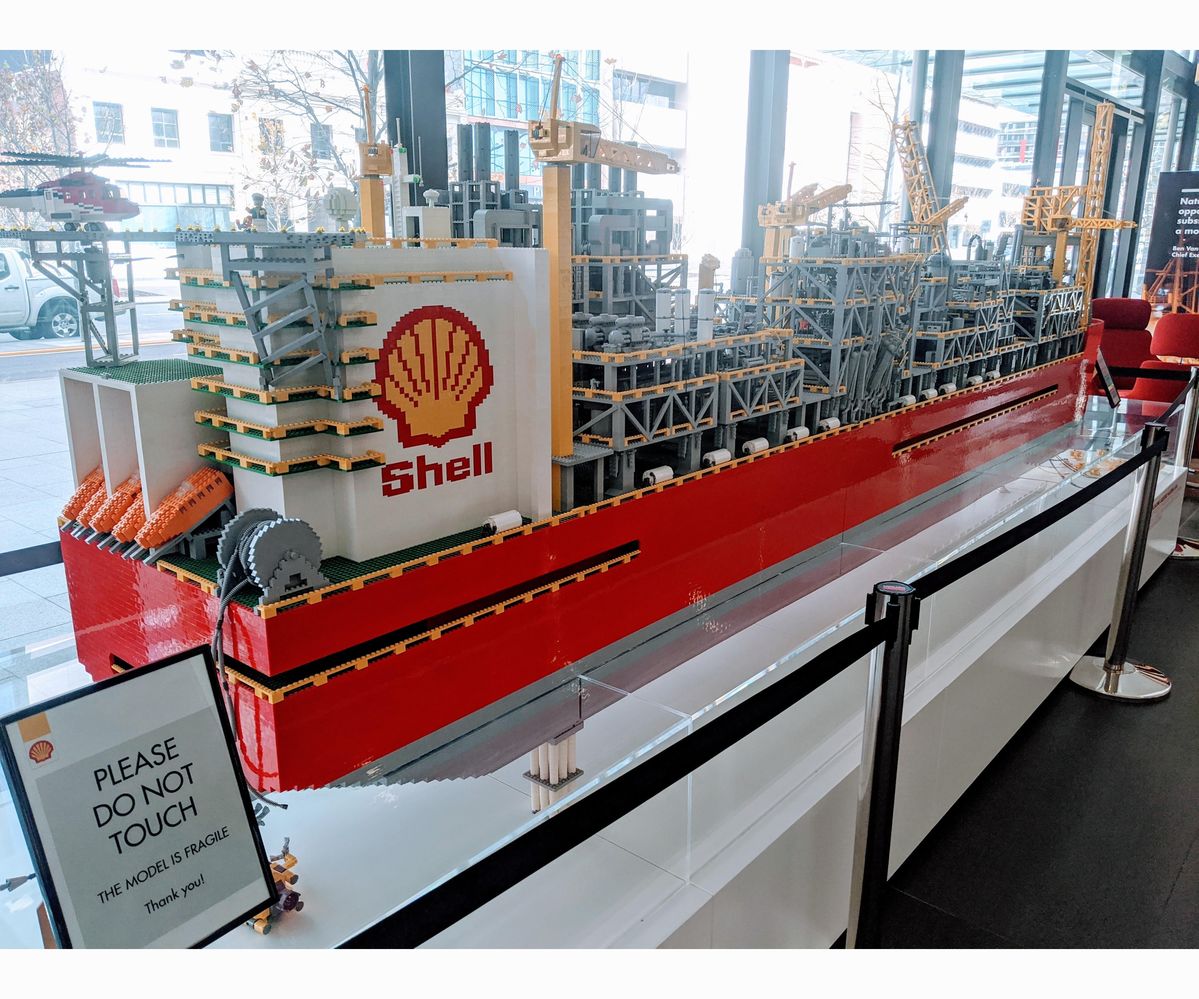 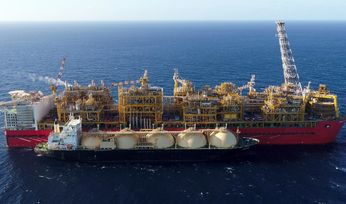 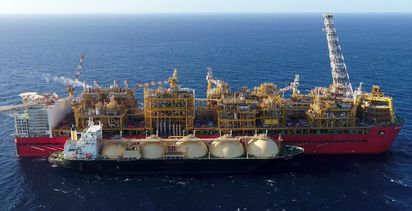