The agreement is for approximately 150 gigawatt hours of pollution free energy from its Portland Wind Farm, which represents a substantial portion of the facility's output.

Pacific Hydro said the Portland Wind Farm will kick-start the establishment of a local wind generator manufacturing and export industry with the potential of employing over a thousand people in regional Victoria.

Pacific Hydro also owns and operates the 18.2MW Codrington wind farm in south west Victoria and has commenced construction of the 52.5MW Challicum Hills wind farm in central Victoria. Both of these projects are covered by long-term power purchase agreements (PPAs).

"We are delighted to have TXU as a major purchaser of energy from our Portland Wind Farm," said Jeff Harding, Managing Director of Pacific Hydro.

"Their commitment to this project is further proof that wind energy is the pre-eminent renewable energy technology and has a tremendous future in Australia."

"All our renewable energy projects are covered by long-term power purchase agreements creating a very stable earnings stream for the company." 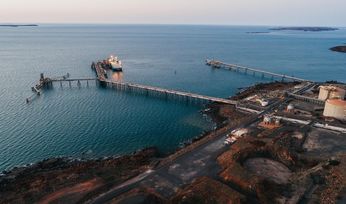 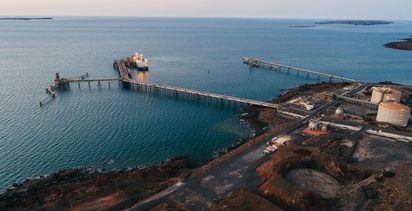