THE Energy Supply Association of Australia has named Hydro Tasmania as the winner of its 2005 Sustainability Report Award for its integrated approach to improved sustainability activities and reporting practices. 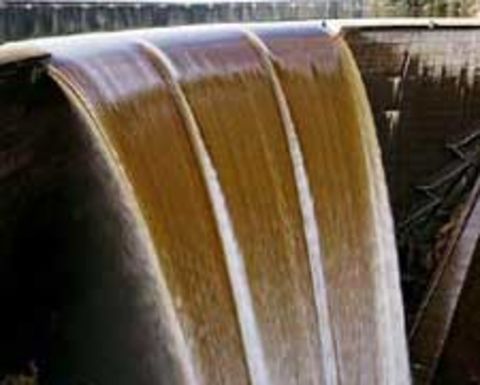 Hydro Tasmania said 2005 was the first year it had incorporated benchmarked sustainability reporting into its business processes, measuring the company’s performance against best-practice standards.

Hydro Tasmania said that being able to identify its successes and shortcomings in a publicly available report provided both the targets and incentive for improved performance.

“Hydro Tasmania is to be congratulated for its commitment to the transparent reporting of sustainability activities and for its efforts in winning this important award,” said ESAA chief executive Brad Page.

This is the fifth year ESAA has presented the awards, designed to encourage energy supply companies to report on sustainability and environmental issues.

ESAA’s membership is made up of more than 40 businesses in Australia’s electricity and downstream gas market, representing an estimated $A108 billion in assets and $A30 billion in infrastructure investment plans over the next decade.

ESAA said the Hydro Tasmania report was unanimously chosen as the winner of the 2005 Sustainability Report Award, with the panel also showing strong support for Origin Energy and Latrobe-based Loy Yang Power.

Last November, Hydro Tasmania chief executive Geoff Willis said that the integration of a benchmarked sustainability report had been a highlight of the year, helping the business achieve long-term commercial success while meeting community and stakeholder expectations.

“I am pleased to announce that we have made considerable progress though we still have room to improve and we aspire to do that,” Willis said. 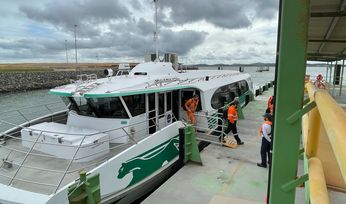 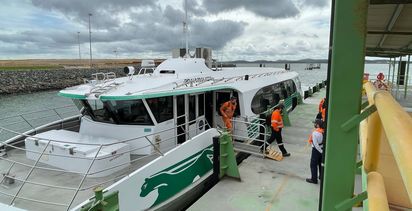