A PREVIOUSLY unknown Russian company called BaikalFinansGroup has bought Yukos' core production unit - Yuganskneftegaz- at auction for $US9.3 billion ($A12.36 billion), which is a fraction of what Yukos executives claim it is worth. 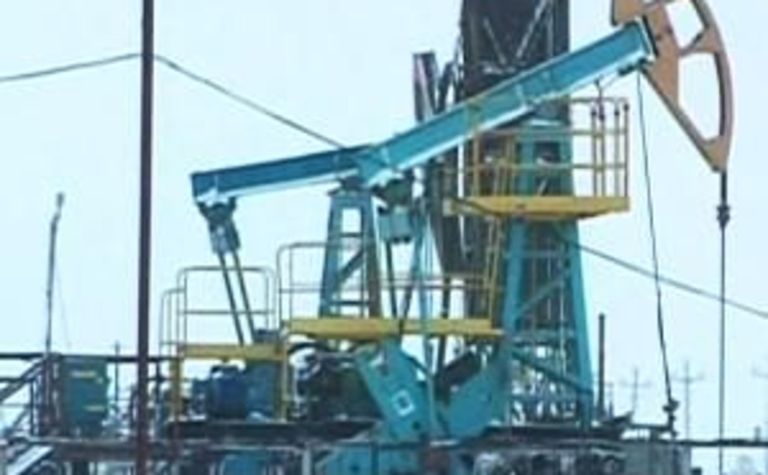 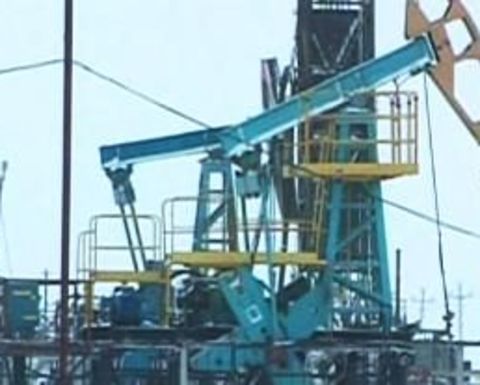 Yuganskneftegaz produces 60% of Yukos' output. It was auctioned ostensibly to pay off some of the $US28 billion ($A37 billion) in back taxes the government claims Yukos owes.

Prosecutors and tax authorities have pursued Yukos in a long campaign, which company officials say is the Kremlin's retaliation for the politics of Yukos' now-jailed.

All that is known about the auction winner is that is registered in the city of Tver, in western Russia. It made its application only after a Houston court issued an injunction that restrained Western banks from financing the bid by the second of two bidders, the state-controlled Gazpromneft company.

Gazpromneft, the oil arm of the Gazprom natural gas monopoly, had widely been expected to win the Yuganskneftegaz auction.

But Gazpromneft representatives did not bid when BaikalFinansGroup offered to pay US$9.3 billion for the stock. This price was just a fraction over the US$8.8 billion starting price set by the Russian government, and less than half of what Yukos and foreign auditors have said Yuganskneftegaz is worth.

Some observers believe BaikalFinansGroup could be alternative vehicle for Gazprom, with sources of funding different from those initially prepared.

But Gazprom told the Interfax news agency that it had no relationship with the successful bidder.

Speculation immediately focused on another cash-rich but secretive Russian oil company, Surgutneftegaz, either as the new owner or the financer of new group's bid, according to the Washington Post.

Surgutneftegaz produces about 13% percent of Russian oil and is believed to have close ties to the Kremlin, the Washington Post reported.

The ITAR-Tass news agency reported that one of its correspondents visited the address the Baikal group gave the Federal Property Fund, which conducted Sunday's auction, and found a mobile phone shop and a grocery store. A security guard at the site told the agency that he knew of no such tenant.

The address Baikal gave is on the same street as a company in Tver called Tvernefteproduct, which is a subsidiary of Surgutneftegaz, according to the company's website.

But Surgutneftegaz has denied any involvement.

Former deputy energy minister and current president of the independent Institute of Energy Policy in Moscow Vladimir Milov told the Washington Post that the Russsian Government was somehow behind the Baikal group.

"One thing I'm confident of is that this deal was completely organized by the Kremlin and everything that is happening is on direct instruction from the Kremlin," he said.

Another big move on an Oz infrastructure owner 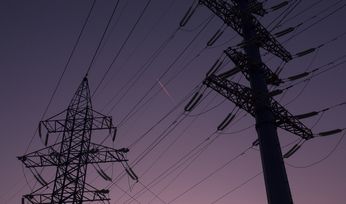 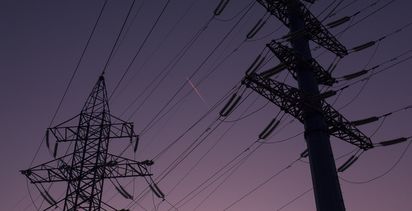