BHP Billiton has decided to increase its stakes in Falkland Oil and Gas petroleum exploration licences south and east of the Falkland Islands. 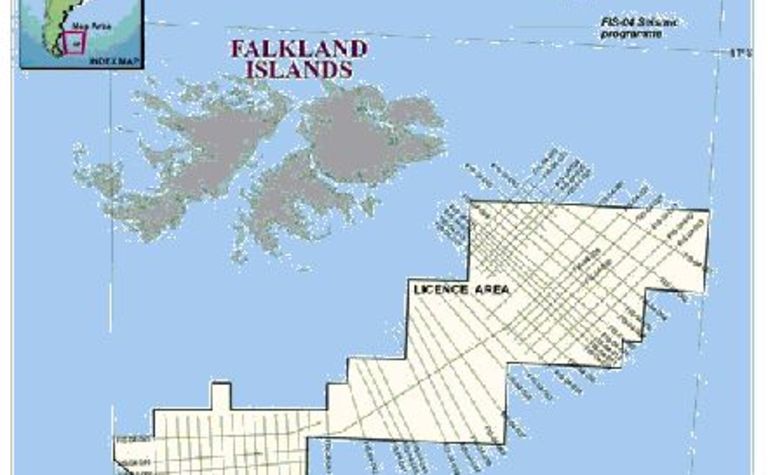 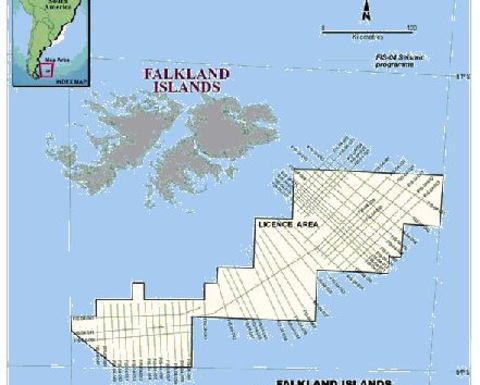 In return, BHP has agreed to reimburse FOGL with $US2.75 million of back costs, and will contribute towards the upcoming work program, including drilling two exploration wells.

“BHP’s decision to increase its interests in our licences further confirms our view that the South and East Falkland basins are highly prospective and have the potential for the discovery of significant volumes of oil and gas,” FOGL chief executive Tim Bushell said.

BHP’s decision to exercise this option follows the announcement of the initial farm-in arrangement in October, under which it has agreed to take over operatorship of these frontier licences.

The company’s entry as operator provided FOGL with its expertise in drilling in deepwater and sensitive environments as well as access to rigs, according to Bushell.

Demand might be here to stay, but finance may not be 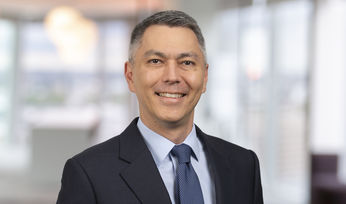 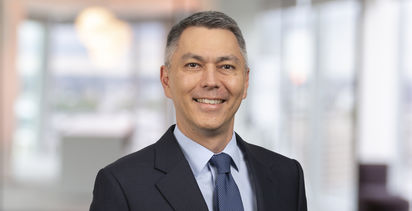