"It's understood he told investors he had not been approached by Seven boss Don Voelte, chairman Kerry Stokes or chief operating officer Ryan Stokes. Sources said Seven had used the quiet summer holiday season to build its Drillsearch stake.

"Seven doesn't like talking about its listed investment portfolio, but shareholders and analysts are sure to quiz Voelte about his oil and gas strategy at the company's results presentation on Wednesday."

The Stokes-controlled group, which revealed it had acquired a 13.8% stake of Beach earlier this month, recruited former Woodside chief Voelte as part of a plan to expand into oil and gas.

"It is encouraging to see Drillsearch take proactive measures to adapt to the current oil price environment, which will see free cashflow improve in the interim and position the company favourably once oil prices recover," Macquarie said. 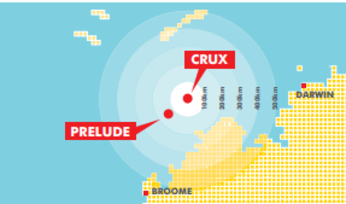 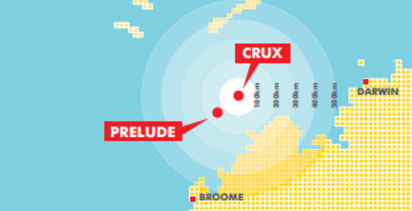 Origin flags A$200 million impairment ahead of half year results