FORMER Greenpeace UK chief Stephen Tindale, who believes climate change is "the most serious issue every to have faced humanity", says fraccing is not the problem but "a central part of the answer". 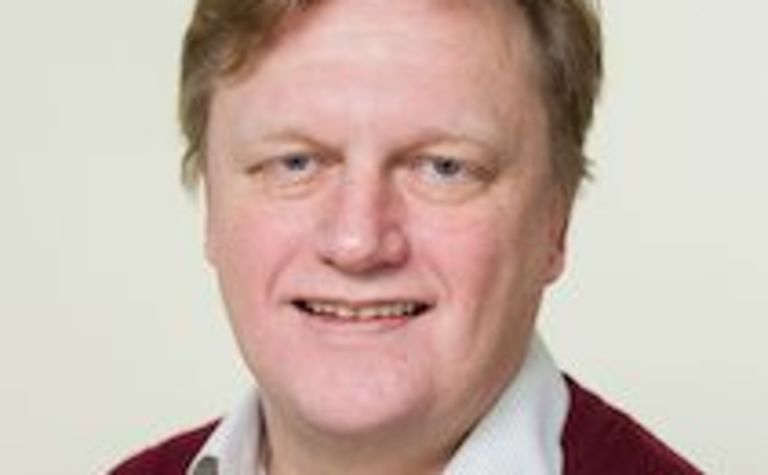 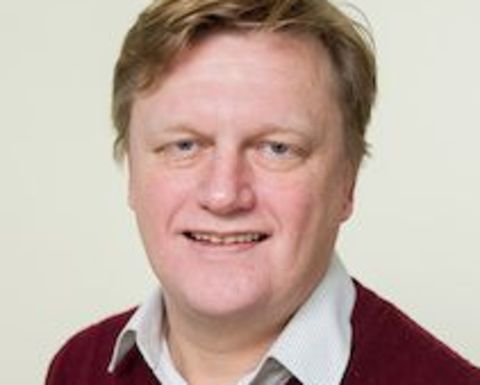 During Tindale's years running Greenpeace's UK arm between 2001-2006, the group won every battle - pushing for more wind farms, a more efficient national energy grid and restrictions on the use of hazardous chemicals.

Yet Tindale, former advisor to Michael Meacher who was hailed by anti-fossil fuel newspaper The Guardian as a "remarkable environment minister", wrote in a column in The Sun this week that the country faced its biggest environmental challenge ever - tackling global warming while still keeping the lights on.

Using the occasion of the federal government approving Australian-backed Cuadrilla Resources to drill up to several wells in rural Lancashire earlier this month, Tindale said that while the move was a great start, "that's all it is".

"We need dozens more like it if Britain is to meet our energy needs in the decades to come," Tindale, who was also chair of the Greenpeace European Unit, said.

He was also an advisor to the UK's Shale Gas Task Force, and is now a research fellow at the Centre for European Reform, working mainly on energy and climate policy but also on the EU budget.

Yet he's unlikely to be on Greenpeace's Christmas card list anymore, denouncing the group for protesting such projects, urging them instead to "let them be built as quickly as possible".

While he said former energy secretary Amber Rudd's call last year that Britain would stop burning coal for power within a decade was "excellent news" from a green perspective, the country will run out of power unless other things are found to fill the gap.

With the nuclear sector moving too slowly and renewable energy, while "the best long-term answer", has "no chance" of being ready to fill the gap by 2025, he said gas was an "essential" part of the answer to Britain's energy crisis.

He said environmental campaigners who claim fraccing damages the areas where the gas is extracted were living in the past.

"That used to be true," he said, and admitted that when the technology was first being developed in the US 15 years ago there were problems with underground tremors, chemicals leaking into nearby water or toxic gases escaping into the atmosphere.

However, with improved regulations he said, while there are some local impacts, they are not the devastating consequences that campaigners warned of.

He said the Environment Agency and its Scottish and Welsh equivalents needed to be properly empowered and funded to keep on top of the industry.

If the UK ignores fraccing its three sources of gas - Norway, the North Sea and Qatar - could not be relied upon to save the country and were actually worse for the environment.

Norway's North Sea stocks won't last forever and supplies from Qatar, which provides a quarter of Britain's gas, was "riddled with issues".

The gas being brought to Britain as LNG was very inefficient due to the amount of energy required to turn it from a gas to a liquid and back again for burning, which means more gas is needed, which is bad for the environment.

He said using LNG was 10% more climate-damaging than fracced gas, according to one study.

Then there are also human rights issues.

"Britain has allowed Qatar to become a major supplier of its gas, despite the fact that the Middle Eastern nation has been linked to countless cases of modern-day slavery," he said.

"Just this March the United Nations gave Qatar a 12-month deadline in which to end migrant worker slavery, or face an investigation. Is that really the kind of country Britain wants to be supporting?

"I've tried to ask green groups if they would really prefer to get their power from slave labour rather than fracking - but they don't have an answer to that."

Tindale conceded his views have put him at odds with his former confrere in the environmental movement, but was adamant that "it has always been scientifically clear that gas is less bad for the environment, and for human health, than coal is".

"This isn't to say fracking is not without potential problems," he acknowledged.

"It's crucial that the industry is well-regulated to minimise leakage of methane and other dangerous chemicals."

Given the Shale Gas Task Force's final report last year saying "shale gas operations will have an impact, in terms of noise, disruption and traffic, on those communities directly affected by production sites", Tindale said it was obvious that those with a frac project next to their house deserved to be properly compensated.

A proportion of the revenue from fraccing should also be reinvested in energy efficiency and carbon-reduction techniques to make sure we keep getting greener, he said.

"Anti-fraccing campaigners like to say that shale gas extraction will destroy the environment," Tindale said.

"That's simply not true. As long as the industry is effectively regulated, it will be an important part of the greenest option for the coming decades.

"Even more importantly, it will buy us more time to develop even more environmentally friendly energy strategies — ensuring we keep the lights on and our homes warm for generations to come." 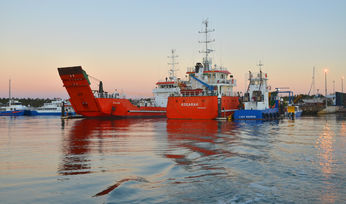 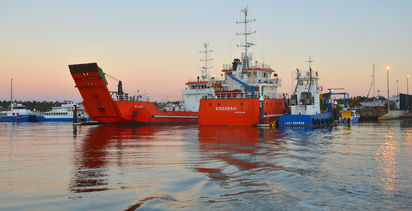