AUSTRALIA'S LNG producers need to restructure their supply chain and pay attention to suppliers' ideas as oilers prepare for a new wave of costs that could dwarf the previous construction boom, Deloitte's new national oil and gas leader has told Energy News. 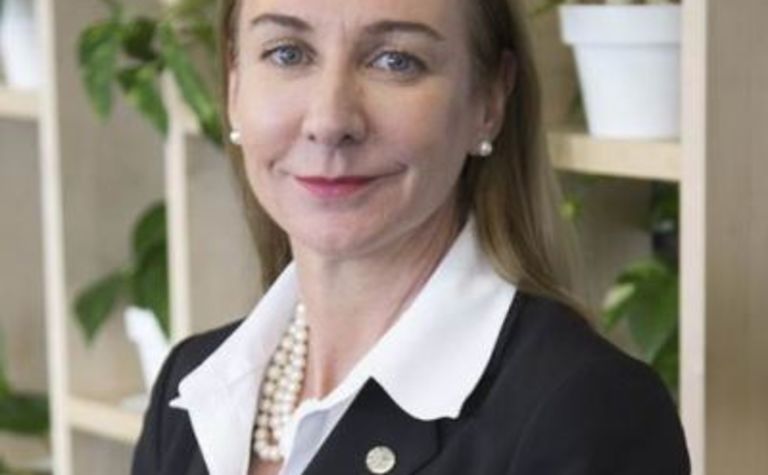 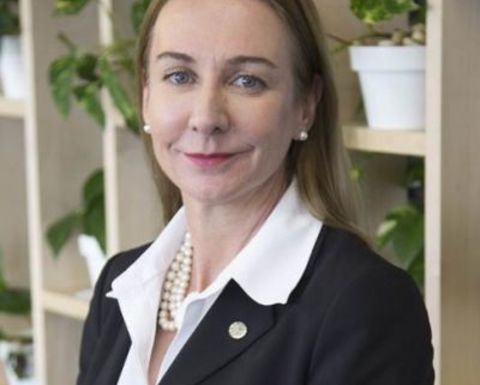 Bernadette Cullinane started at Deloitte yesterday having moved to Perth from Houston in 2007 to work has Accenture’s Asia Pacific energy lead, to help prospective producers through the investment cycle, capital build and operations readiness phase, just as the Australian LNG boom was starting up.

Just as she saw the boom coming from afar in Houston back then, Cullinane now believes Australia’s gas producers need a radical rethink of their whole supply chain, from exploration and production right through to processing, marketing and distribution.

That means listening to suppliers, because they are often the ones who often come up with ideas, particularly around collaboration, that may enable Australia to capture the next wave of opportunities to optimise production and throughput in a more efficient way.

It took an energy retailer in AGL Energy to flag the possibility of importing LNG to help solve the east coast’s gas crisis, an idea many thought preposterous but one which Cullinane’s predecessor, Geoffrey Cann, said was perfectly within the realms of possibility.

Similarly, Cullinane believes producers need to think radically to be ready for the challenges that are set to materialise in 5-10 years when the LNG glut tightens to help the market support new projects.

With the transition from development to operations, new brownfield expansions are being considered, new markets via things like small-scale LNG and floating storage and regasification units are being developed and the value chain is being restructured.

Given all this, Cullinane believes there are plenty of opportunities for increasing competitiveness through rethinking operating models.

Cullinane said this new stage of evolution for operations, maintenance and developing new sources of gas is “the most important phase because it’s the longest”, as most LNG projects have life spans lasting around 40 years.

“If we look at the operating and capital expenditure that will continue to be invested in the industry, it will be massive to keep these facilities going; even leaving aside any greenfield opportunities, just brownfields it will dwarf the amount invested in the capital projects phase,” she said.

“Now is the time for very lean, new, creative, innovative thinking to make this next phase as great as it can be for Australia and ensure our gas makes it to the markets in the most competitive fashion possible.

“We’re already starting to see some of that with commercial activities where operators are giving the supply chain opportunities to come in with very innovative ideas to consider things that would have been dismissed in the past.

“It’s important that these opportunities are seriously considered, and that means thinking differently, creatively and reducing the adverse opposition to new ideas. It is about optimising existing facilities for the next 10 years but doing it in a different way.”

The concept of listening more to suppliers on innovative ideas to optimise throughput in an efficient way via collaboration will come to bear in a big way if Chevron Corporation and its peers follow through with suggestions from a senior executive in Perth last month about how best to extend the throughput of LNG facilities in Western Australia’s far northwest.

He suggested an “interconnected basin” development to ensure WA’s 45 million tonne per annum LNG capacity does not decline next decade.

Flaherty used almost identical language as Cullinane, saying that if industry can “unlock the collaboration prize”, it could continue strong throughput through to 2038 and beyond, as industry had proven it could compete on exploration, shipping and development costs.

Cullinane said industry needed to “crack the collaboration nut”, which includes welcoming ideas about how to tap the LNG world’s ever-expanding universe of markets.

“Producers need to consider where their markets are and shore them up domestically and globally with additional infrastructure with things like terminals floating storage and regasification facilities,” she said.

“More mid-to-small scale LNG markets are opening up, with more technology to support them to capture the significant amounts of untapped gas Australia still has.”

These markets include LNG for transportation purposes via marine and trucks, as well as smaller-scale industrial applications. Deloitte urges oil and gas operators to see around the corner