A COALITION of two heavyweight unions, the Offshore Alliance, has condemned Shell Australia’s alleged decision to outsource work from Australia to India. 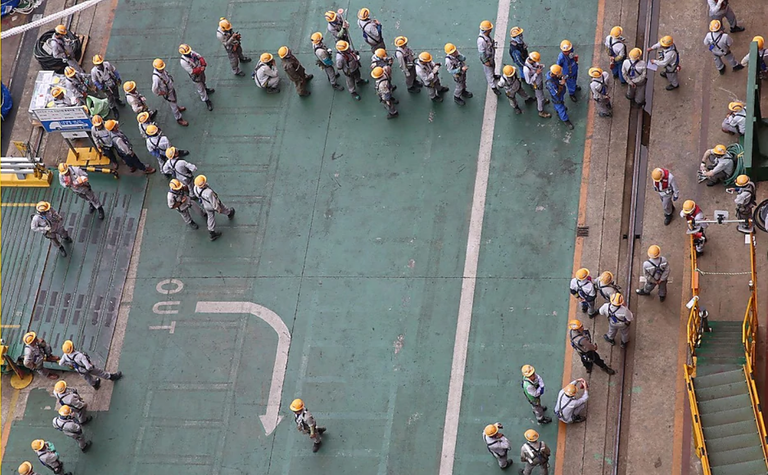 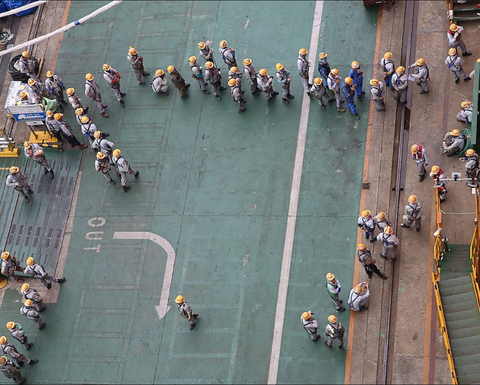 According to the Australian Workers Union and the Maritime Union of Australia, work previously undertaken by Australian employees - including Permit Writing responsibilities - have been outsourced to India, a claim Shell has refuted.

The Offshore Alliance yesterday accused Shell of "training up Indian workers" instead of investing in the local workforce.

"Shell are (sic) on our coast and taking our gas resources - the least they can commit to is using Australian workers for all Prelude related tasks," Offshore Alliance said.

Permit writing work is generally undertaken by employees familiar with the facility and who have ongoing interaction with project-based personnel.

The Offshore Alliance told Energy News permit writing requires detailed knowledge of work scope, hazards and controls, the isolations and temporary defeats, and that the work was most suitable to Australian workers aboard the Prelude or at the very least based in Australia.

"The outsourcing of this responsibility increases the risk and exposure for Prelude based personnel."

The Offshore Alliance claimed Shell had decided to outsource the work on a purely cost-based reasoning, and called on the company to bring the work back home.

The WA state secretary of the AWU Brad Gandy backed calls from the alliance, and went further saying that Shell needed to be "held to account" by both the state and federal governments.

"Both state and federal governments should be pro-active in ensuring that multinational resource companies who are operating in Australia, maximize employment opportunities for Australian workers," Gandy said told Energy News.

"[Both governments] should join the Offshore Alliance in condemning the contracting work of oil and gas companies operating off the West Coast to cheap overseas labour."

However, Shell Australia refuted the claim that operational jobs in Australia are being outsourced, saying it was increasing its Australian workforce, not decreasing it.

"The number of operational jobs associated with Prelude that are being undertaken by people living and working in Australia continues to increase," a Shell Australia spokesperson told Energy News this morning.

"Shell is a global company, and Shell makes full use of this global network of talent to deliver operation excellence across its portfolio of worldwide assets."

The concerns by workers on the Prelude come at a time when the issue of job security within the oil and gas sector is under the political spotlight.

The McGowan state government is currently attempting to push through a bill that will extend the state agreement with Woodside Petroleum over the North West Shelf, which would effectively grant the company a 25-year extension to the project ahead of both Scarborough and Browse developments.

However, in parliament the WA Liberal National opposition accused the Labor state government of not providing transparency in the Bill and raised concerns over just how many jobs would be created for local workers.