A WORKER has reportedly suffered severe mercury poisoning on Chevron’s Barrow Island facility over the weekend while cleaning out a slug catcher, with an investigation by WorkSafe underway. 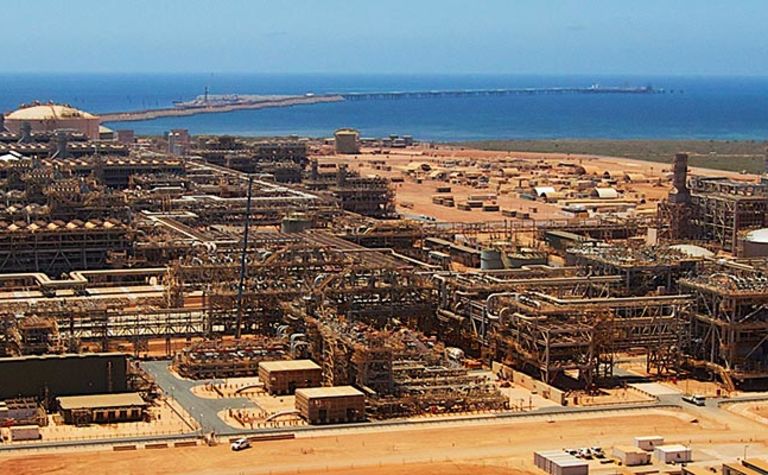 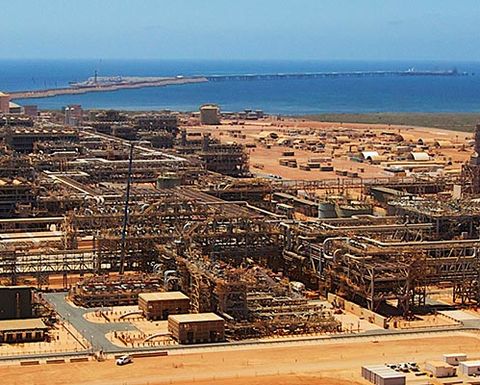 An official complaint has been sent to the Department of Mines, Industry Regulation and Safety by union group The Offshore Alliance.

The complaint, seen by Energy News, says a Contract Resources worker was draining the slug catcher in the Inlet Processing Area on Sunday when the hose jumped and drenched the employee with contaminated mercury or benzene liquid, after 35 tonnes of mercury had been drained the day before.

Mercury is removed from the raw gas feed before it flows to the liquefaction facility. The worker was approximately 10m away from the hose at the time, according to the report.

"It is our understanding that the employee had mercury readings of 300 micrograms per litre to his body and 40mg/l to his mouth," the complaint said.

Mercury can be fatal if ingested  and can also cause neurological symptoms such as insomnia, memory loss, and cognitive motor dysfunction.

The worker was eventually taken to the main medical facility for decontamination, where he was stripped down to his underwear and his PPE was thrown away.

According to Alliance, workers have made multiple complaints about the main safety and portable showers being inoperative and have said they have been out of service for over a year.

The complaint also says the majority of Chevron's contract workforce are primarily casual employees and have advised concerns about being sacked or banned from re-entry to Barrow Island by Chevron if they refuse to work due to dangerous conditions, known as Stop Work Authority.

A WorkSafe spokesperson told Energy News the complaint had been received by its inspectorate this afternoon and is in the process of launching an investigation.

"In line with prototcol, the onsite response teams acted immediately," the spokesperson said.

"Chevron is committed to providng a safe working environment for its workforce." 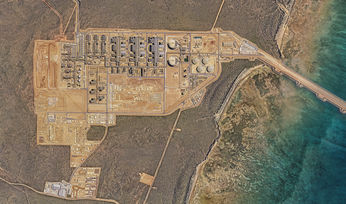