The Thai government has earmarked the ports of Ko Si Chang and Laem Chabang in Chon Buri for conversion into export-processing zones for the oil industry. This represents the first step in Thai Prime Minister Thaksin Shinawatra's plans to make the country into an oil-trading hub in Asia a reality. However, for it happen, Thailand's laws have to be amended.

Energy Minister Prommin Lertsuridej recently announced that the country's oil export taxes had to be restructured before traders in Asia could be lured to shift transactions from the current hub in Singapore.

Lertsuridej believes that the existing tax structure and customs regulations were not conducive for oil exports and, a minister within the Energy Department, Viset Choopiban, said the Thai government could amend laws to make oil trading easier and set up an export-processing zone for oil business.

Both Ko Si Chang and Laem Chabang already have tank farms and deep-sea ports and the Thai government believes it does not need to invest in additional facilities to support the plan but will make use of the pre-existing ones. Should the project be given the green light, this new zone is expected to be ready in six months.

US$603 million move to realign strategy 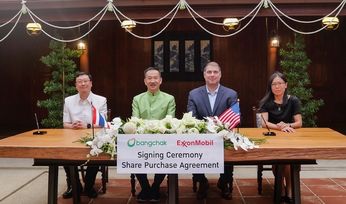 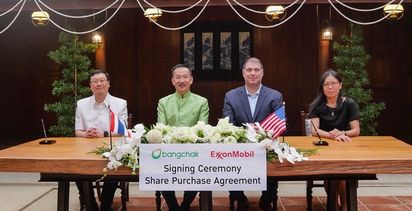