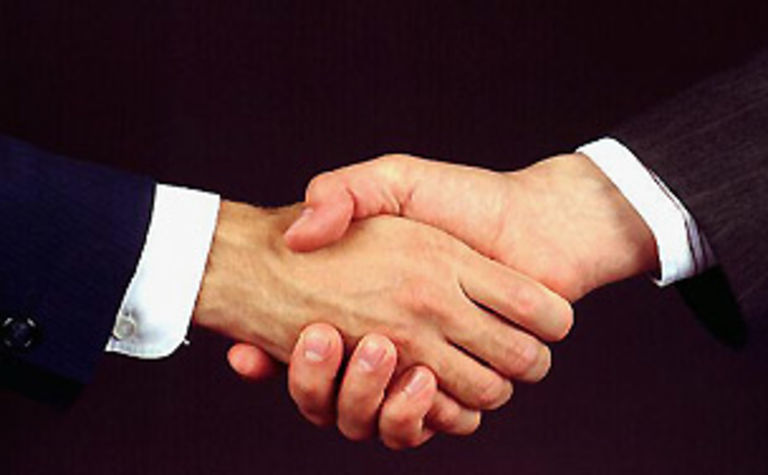 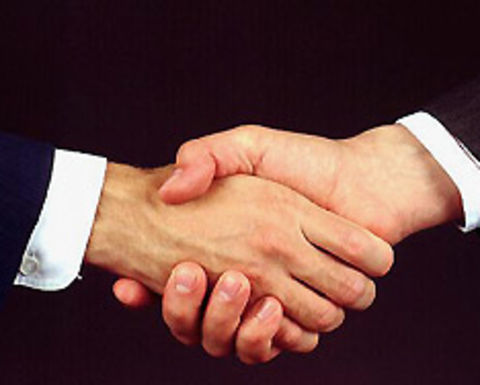 The MIA formalises the binding heads of agreement signed in late April that agrees to merge the two companies’ infrastructure businesses.

Once the transaction is complete, AGL shareholders will wholly-own the company’s energy business, which will include its current assets and an initial 33% interest – with an option to move to 100% in five years – in Alinta’s Western Australian retail and cogeneration business.

Full details of the MIA will be released to the ASX shortly, Alinta said.

Both companies will now start preparing documents relating to the scheme of arrangement shareholder meetings and court approvals, in addition to supporting legal documentation.

As a result, AGL’s and Alinta’s respective shareholder meetings are expected to occur mid to early September, with the required court approvals to follow in early October. 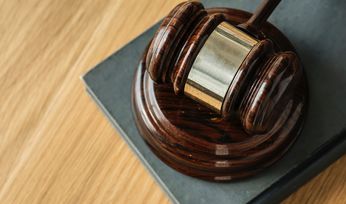 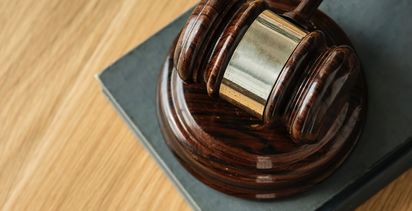