AN industry skills group says the resources sector will need about 60,000 skilled workers each year and backs a new federal government policy to boost training places. 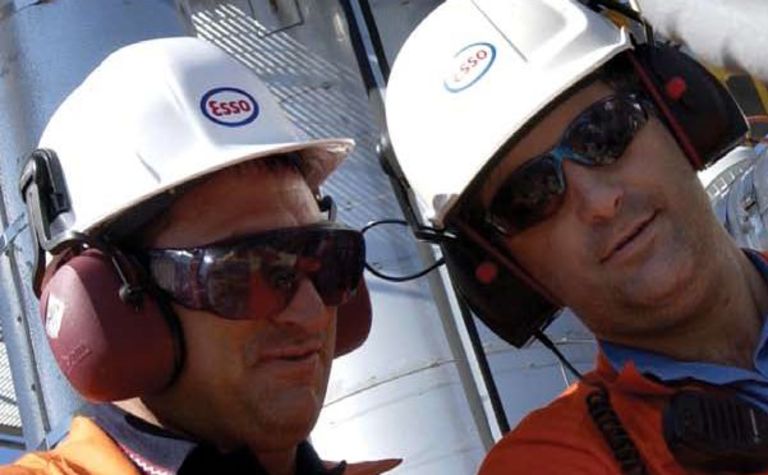 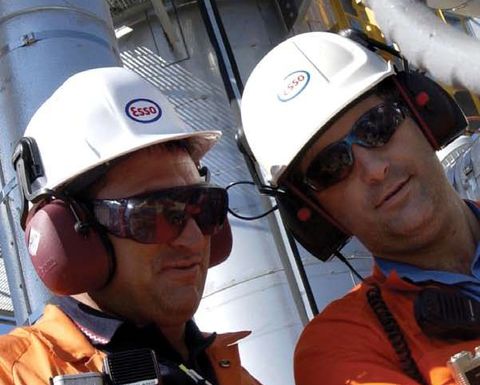 SkillsDMC said Labor's "Skilling Australia" election policy, which promises to deliver an extra 450,000 training spots and invest about $1.4 billion in a new industry-led system, would help to alleviate the sector's labour shortage.

It will work with employers in assessing both current and future skill gaps and help develop industry's education and training needs through research and initiatives.

SkillsDMC CEO Des Caulfield said the new policy's uniqueness was its emphasis on the actual industry demand for skills rather than simply the supply side.

"Skilling Australia is giving industry the opportunity to put forward what it wants in respect of its future skills needs," he said.

"We see it as a very positive step. The fact that it's based on industry's future demand, rather than the supply side of people just being popped out of the education and training system, is a very good opportunity provided to industry - financed training places by the Federal Government to satisfy industry needs."

SkillsDMC works with industry stakeholders to identify the sector's need for skilled personnel both now and up to 10 years in the future. The group said tools such as its Future Workforce Manager system could help project industry workforce needs, taking into account factors such as new operations, retiring employees, labour turnover and increased market demand.

"To make the most of the new training places, organisations need to identify what their workforce needs are now and what they will be in the future," Caulfield said. "The new government policy will allow organisations to resource training in areas of need, rather than industry trying to recruit trainees and students from VET courses."

He said training was the simplest, fastest and most effective long-term solution to the skills crisis.

"Employers who carefully measure their workforce needs and employ nationally recognised training will ensure the viability of their workforce and business today and as the shortage continues to tighten."

2. New entrants to fill positions created through attrition; and

While previous studies (notably a 2006 joint report from the Minerals Council of Australia and the WA Chamber of Minerals and Energy that called for 70,000 new workers over 10 years) emphasised the extra staff needed to meet industry expansion, Caulfield said the new initiative highlighted other challenges to filling the skills gap.

"[The MCA-Chamber report] doesn't take into consideration a substantial number of people who actually leave," he said.

"The number reflected in that document - 70,000 new entrants - well, what it didn't take into account was natural attrition, labour turnover and things of that nature.

"Today, over half a million people work in the resources and infrastructure sectors. However, with an ageing workforce causing an annual attrition of approximately 5 to 6 per cent and increasing global demand, 50,000 to 60,000 experienced workers are needed each year."

In addition to retiring workers, Caulfield said the resources sector also had to take into account movement out of the industry, hence the importance of a long-term training initiative.

"To fill this gap, and keep up with projected production increases, training is paramount and an essential component of a long-term solution to the skills shortage," he said.

The Minerals Council of Australia (MCA) said its estimate of an extra 70,000 workers over 10 years used a narrower definition of the minerals industry and did not include the future needs of construction and other allied industries. It said the figure was not incompatible with that arrived at by SkillsDMC.

The Australian Mines and Metals Association (which supports the 70,000 by 2015 figure) said regardless of the exact labour shortfall it was essential for resource sector employers to have plans such as training and overseas recruitment to address their manpower needs.

"Any initiative that looks at improving the labour supply has to be welcomed," he said.

Caccamo added that matters of geography, and not just skills training, were also important factors in the labour shortage.

"It's alright giving people the skills and the qualifications but they need to be mobile and prepared to move to where the work is," he said.

The WA Chamber of Minerals and Energy also put its support behind the new skills policy and applauded the shift toward industry-driven solutions to the skills crisis.

The Chamber's People for the Future department executive officer Tania Cecconi said: "Industry drives demand, whereas VET has the tradition of opening its doors and waiting for demand to happen. Rather, this is about promoting that industry has its demands and that should drive training allocation.

"It's a step in the right direction. The policy really promotes a diagnosis of skills and diagnosing industry's needs which is contingent on skills, and accordingly matching training allocation to those skills." 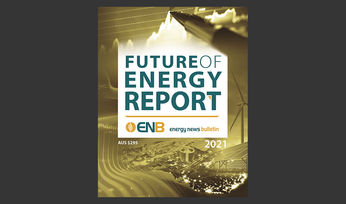 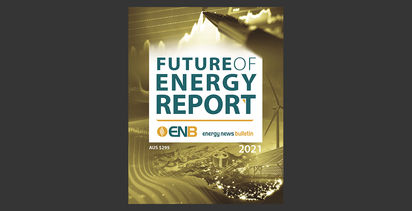