DARWIN artists, including Starlady, Tarzan JungleQueen and Bong are among those who have signed an open letter composed by protest group Frack Free Northern Territory demanding that the Darwin Festival reject funding from Santos. However, the oiler has told Energy News it stands by its 20-year relationship with the event. 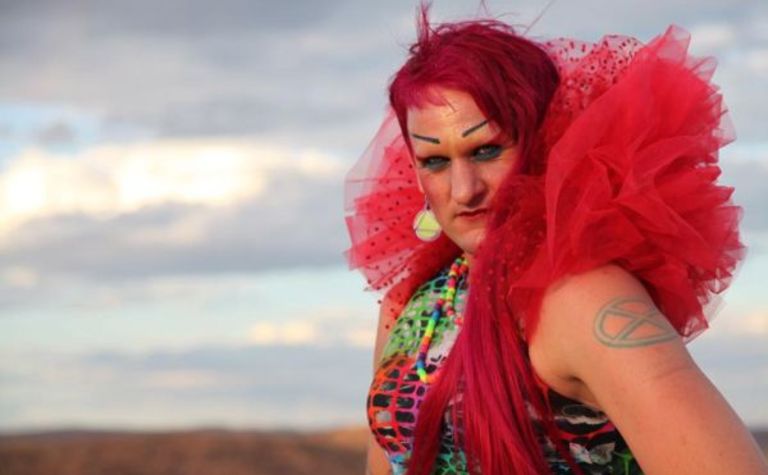 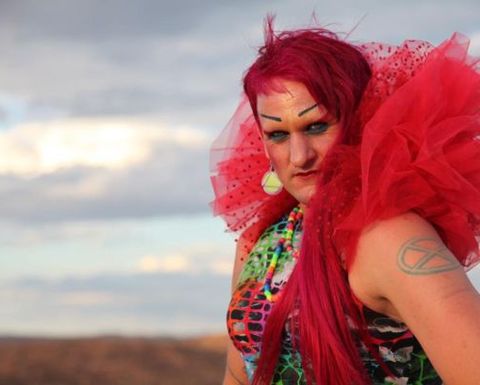 A Santos spokesperson said the company was happy to sponsor a wide range of community activities, and it spent $13.2 million in community sponsorships last year alone.

"Santos has been linked with the NT since our founding as South Australia Northern Territory Oil Search more than 60 years ago," the spokesperson said.

"We are proud of the long history of contributions we have made to the NT community, including our almost 20 year association with the Darwin Festival. We also stand by our track record of safe and sustainable operations and providing energy and economic benefits to the Territory and beyond."

But the 50 artists who signed the letter do not agree, and are trying to raise $10,000 to help the festival disengage from the fossil fuel corporate teat.

"As people working in the cultural sector we understand that sponsorship of the arts is a common approach used by companies to build their public reputation and social licence to operate and that Santos has in previous years provided sponsorship to the Darwin Festival," the letter said.

"We are particularly concerned about Santos sponsoring such a wonderful festival because Santos - along with a range of other gas companies - are now using fraccing, a risky and unconventional gas mining technique to access shale gas deposits across the NT."

The group's letter contained the usual warnings about the contamination risks to groundwater, methane leaks in the air and the risks to people living in proximity to unconventional gasfields

Santos is just one of many companies chasing unconventional gas in the NT, and it has a large acreage position in the Amadeus and Macarthur basins, with companies including Central Petroleum, Total, Origin Energy, Sasol and Inpex all in the hunt.

"A recent comprehensive and independent review of the natural gas industry's activities in the NT by Dr Allan Hawke found any risks associated with our industry could be managed in a safe and sustainable manner under the appropriate regulatory framework," Santos' spokesperson said.

The open letter went on to accuse Santos of an "extremely poor environmental record" associated with its CSG operations in the Pilliga Forest, including "20 toxic waste water spills and major leaks from evaporation ponds and infrastructure", but does not clarify that most were associated with assets secured in the $900 million takeover of Eastern Star Gas that Santos has been forced to rehabilitate.

The artists said they understood the pressures on arts and cultural events due to the recent funding changes proposed by Arts Minister George Brandis's announcement of a restructure of funding arrangements, which directly put the Darwin Festival at risk.

" … We believe artists can be creative and principled in the funding relationships they choose and do not have to undermine their integrity by promoting the reckless actions of fossil fuel companies like Santos," the artists said.

They want the Darwin Festival to follow other festivals such as the Woodford Folk Festival and artists in the Sydney Festival who have rejected Santos' cash.

"We love the Darwin Festival and we don't want to see its integrity undermined or its good name used as a vehicle for ‘artwashing' by fossil fuel companies which could do irreparable damage to the beautiful Northern Territory," the letter said.

The Darwin Festival isn't Santos' only contribution to the community. In addition to backing the Tour Down Under the company has funded the Adelaide Symphony Orchestra, OzAsia Festival, Whyalla Fishy Fringe Festival, Queensland Art Gallery, the Top End Gran Fondo cycling endurance race, the Kings Park Festival and Shakespeare WA's Shakespeare in the Park.

Santos' past sponsorships also, controversially, involved sponsoring Queensland police, who are often called to protests in Queensland to deal with clashes between activists and CSG site security.

The company has also previously sponsored a range of small festivals and community groups.

The Darwin Festival's organisers said Santos' support enabled the free opening night concert, however it would not comment on any sponsor in relation to their own operations or practices, beyond acknowledging their support.

The latest letter follows a number of protests against BP by arts groups in the UK, and last year's revolt by artists in the in March last year the Sydney Biennale festival severed ties with Transfield Holdings after artists began a boycott in protest against Transfield's involvement with Australia's immigration detention facilities. 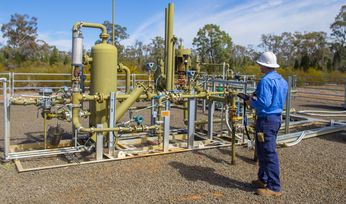 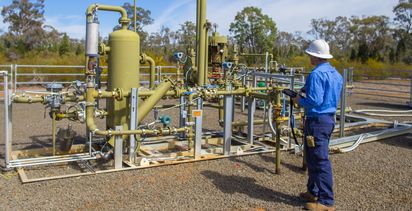