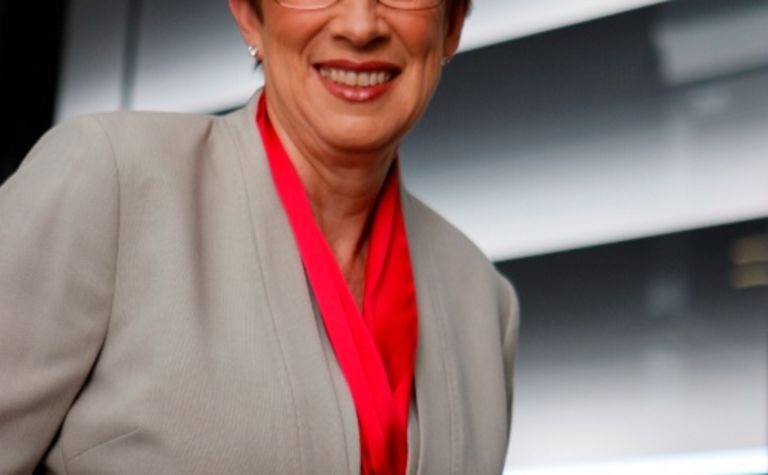 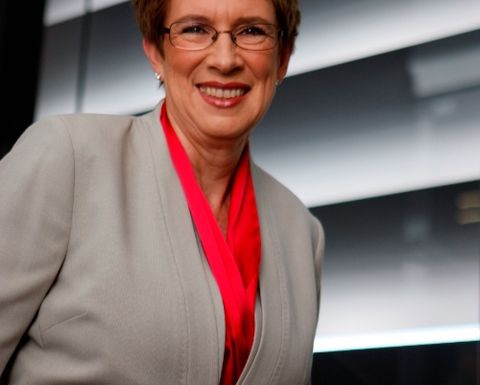 While Shell maintains a significant shareholding in Woodside, Pickard is not representing Shell, and she will be an independent director, albeit one with a significant familiarity with Woodside, its assets and the new world of floating LNG production.

"The directors are delighted that we have been able to attract a person of Ms Pickard's background and experience to the company's board," Chaney said.

Pickard retired from Shell on February 1 after a 15-year stint, including a recent experience as the executive vice president responsible for Shell's failed and controversial Arctic drilling campaign.

She was called back from the brink of retirement to get the Arctic drilling out of a holding pattern after the drilling rig Kulluk ran aground in heavy weather in 2012.

She took that job after a three year stint as EVP of Shell's exploration and production business and country chair of shell in Australia, and five years as EVP Africa.

Fortune magazine called her the bravest woman in oil for taking on the "most dangerous executive post within the oil industry".

Her five years in Nigeria were dominated by a fractious security situation.

The Wyoming-born executive - who often travelled around with bodyguards and a police escort - oversaw a significant escalation in Shell's security spending and its militarised operations in the volatile Niger Delta region.

The Guardian said she "has a history of doing whatever it takes in order to further Shell's corporate interests in its most contentious theatres of operation".

It reported data from WikiLeaks suggesting her true asset to Shell had been her "willingness to manipulate every available political angle in order to further the company's interests".

She arrived in Perth in 2010 from Angola to take up the country chair role and transform Shell's position in Australia from passive investor to operator with the development of Prelude floating LNG.

She also oversaw Shell's exit from Chevron Corporation's Wheatstone LNG development, in which Woodside is now a partner, and she was a key advocate for the Woodside-operated Browse LNG venture to abandoning onshore gas processing in favour of FLNG.

She initially joined Shell in 2000 after an 11-year tenure with Mobil prior to its merger with Exxon, after a career in the 1980s organising battered women's shelters.

She is also a director of services firm KBR and a member of Chief Executive Women, the Global Agenda Council on the Arctic for the World Economic Forum, the Advisory Council of the Eurasia Foundation, and Catalyst.

She was also a director of Westpac Banking Corporation between 2011 and 2014. 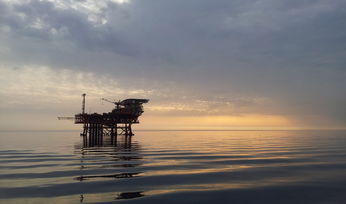 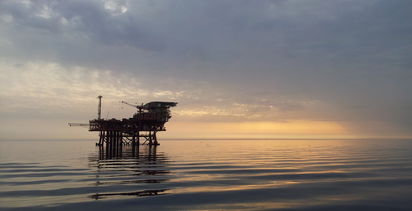