THE ConocoPhillips-operated Australia Pacific LNG plant has passed an important milestone, with the transition from project development to operations in January, having now sent six cargoes of Queensland's hard won CSG into global markets as valuable LNG. 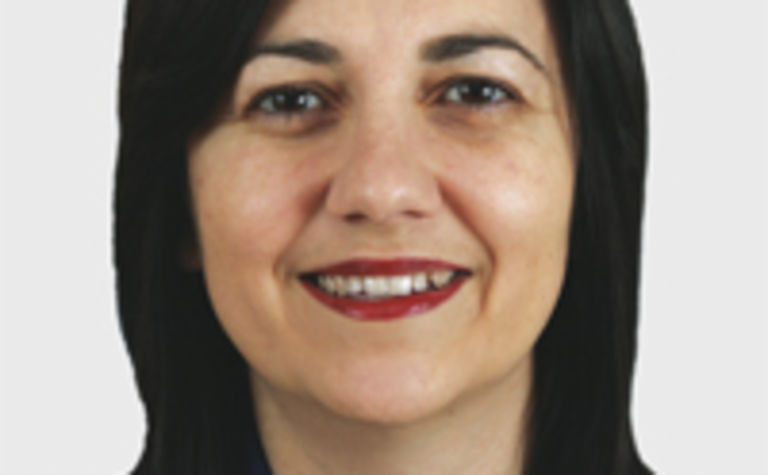 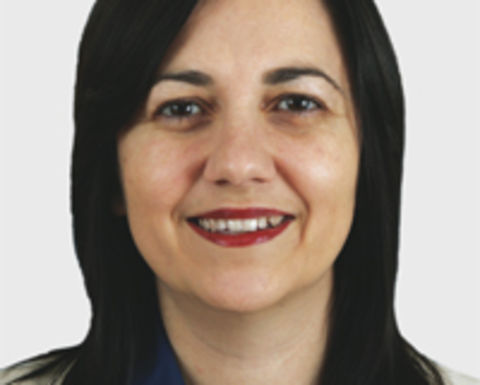 The change in circumstances was marked by a tour of the facility yesterday by Queensland premier Annastacia Palaszczuk as well as representatives from all levels of government, industry and the community of the Curtis Island facility.

"To establish an export industry of this scale in such a short time frame is a credit to investors, partnering companies, construction workers, engineers, government officials and importantly, the communities and landholders upstream," Palaszczuk said.

Palaszczuk said the onshore gas industry's direct contribution to Queensland's economy in 2014-15 was $10.6 billion or 3% of Queensland's Gross State Product.

"Australia Pacific LNG, which recently commenced the export of LNG to its customers in Asia, actively demonstrates what can be achieved collectively when strong partnerships are forged," Origin Energy managing director Grant King said yesterday.

Origin owns 37.5% of APLNG and operates the upstream infrastructure and fields for US supermajor ConocoPhillips (37.5%), which runs the LNG plant, and Chinese concern Sinopec (25%), which is in turn the largest buyer of gas from the two train development.

"One of Australia Pacific LNG's defining characteristics has been the tremendous level of support the project has enjoyed not only from its customers but also from landholders, local communities and businesses, regional, national and international suppliers, and local, state and national governments," King said.

"Of course, Australia Pacific LNG would not have been possible without the skill and dedication of the project's workforce, which included more than 15,000 people from regional Queensland and around the world during peak construction.

"Australia Pacific LNG forms part of a burgeoning, long-term export industry for Queensland and Australia, with associated flow-on benefits from on-going employment and opportunities at regional, state and national levels."

The $25 billion project became the third of the mega projects at Gladstone to start production in November, around six months after BG Group started production at its project and just weeks after Santos sent its first cargo into the world.

The project had originally planned to be producing gas from Train 1 by mid-2015 and to have Train 2 up and running by the end of the year.

The handover of Train 1 from Bechtel is due mid-year.

APLNG produces natural gas from Australia's largest developed 2P CSG reserves base, although the projects are delivering into a very different world than they expected, and the APLNG partners are struggling to reduce production costs to ensure the development is profitable.

Each train has the capacity to produce 4.5 million tonnes per annum. Train 2 is set to come on stream later in the year.

Sinopec is set to take 7.6MMtpa under a 20-year take-or-pay agreement, Kansai Electric is signed up to buy a further 1MMtpa, and this week China's ENN signed a non-binding agreement to purchase 500,000tpa from 2019.

The three Queensland projects, representing more than $60 billion of investment in total, are the first worldwide to export LNG based on gas extracted from coal seams, but there could be around 30MMtpa of oversupply expected out to 2018.

When all six LNG trains are up and running, they are expected to produce 25MMtpa of LNG for export making Queensland the world's fourth largest LNG exporter by 2018.

By 2018 Australia is forecast to overtake Qatar as the world's top producer of LNG.

ConocoPhillips recently wrote down its share in APLNG by an undisclosed amount.

'Major milestone' achieved ahead of schedule, under budget 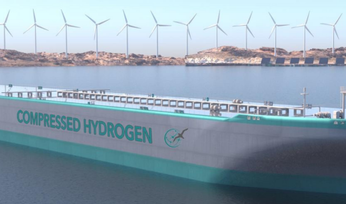 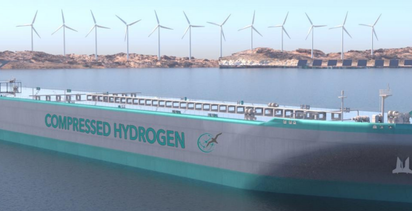