WESTERN Australia's Department of Mines and Petroleum's work over the past decade has shattered carbon capture and storage dogma and could potentially double the area industry can consider using the technology, Energy News has learned. 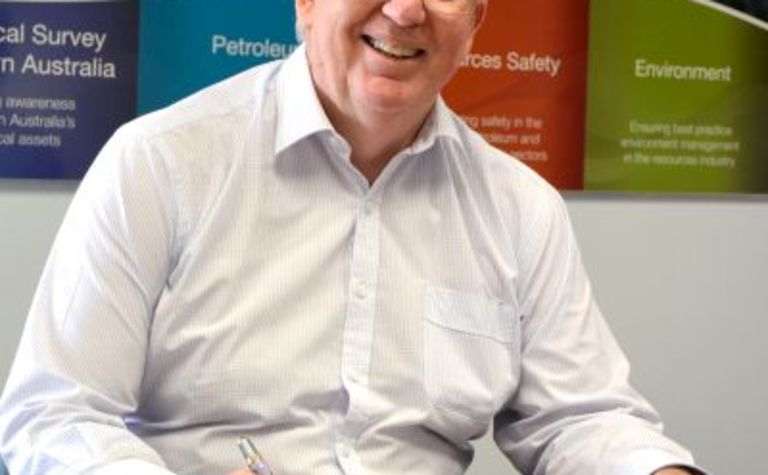 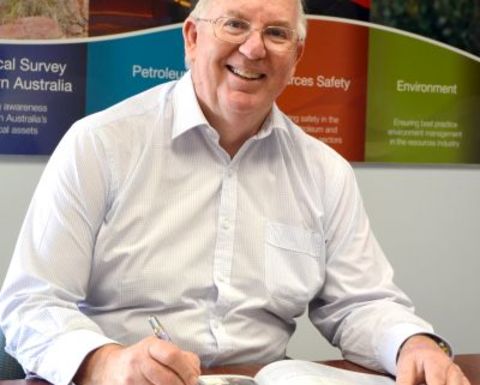 In a series of presentations on the DMP's latest research, data acquisition and modelling results for the South West Hub CCS project, Bunbury-based DMP coordinator of carbon strategy Dominique Van Gent said traditional thinking about CCS containment was being challenged and could result in exciting new opportunities for storage on a global scale.

In 2011 the federal government chose the South West Hub project as one of two CCS flagship projects, and the WA project has also received support from the WA state government and industry.

While most CCS literature dictates a seal must be found underground where carbon can be injected, Van Gent said the DMP's work over 10 years showed that the chosen area was indeed worth investigating, "if you take that prescriptive blinker off and look at it on a risk basis of what you can do".

"We've been looking at an area that's blessed as it doesn't compete with potable water, has a very deep 1500m of injection target area, [and is a] very good sandstone in which to inject," Van Gent told Energy News.

"Every step along the way - after the seismic we drilled 2145m well, then a detailed 3D seismic, then drilled another three wells - confirms that we have an area that is suitable for CO2 injection.

"That means the old prescription of ‘don't look at certain areas' [is incorrect]. They may not all be suitable, but don't discount them.

"Internationally, and even in Australia, if you look for a carbon storage area it has the potential to double the areas that you can actually look at."

Despite all the modelling work done thus far, the DMP recognises that more can be done, and using a standard oil and gas industry approach to reducing uncertainties and risk, will spend the next year doing more specific core and processing analysis of the 3D seismic.

The DMP will also "look at different types of modelling, all leading to what we hope will be a decision to drill another deep well and looking at the target injection formation".

"The work done so far has given us great confidence in the ability to store carbon dioxide in that area," Van Gent said.

"The important thing in all of this is that we're going to reduce carbon in the atmosphere. There are a range of strategies that you need to look at, and CCS represents about 15% of that strategy and how to reduce it; renewables you're getting up to 30%, then things like efficiency, improved technology even around the home like LED lighting [make up the rest]."

Part of the point of the DMP's exhaustive work in proving up a CCS site for industry to use for new infrastructure is its importance in the overall energy mix.

"At times we get caught up thinking one strategy will do the work when you need to look at a range of things," he said.

While the CCS industry globally has not had a great 18 months despite growing research supporting the viability of the technology, particularly to make fossil fuels like coal and gas more environmentally palatable, the DMP has had its own not entirely unrelated setbacks.

Carbon capture can't be tacked onto existing infrastructure like power stations, but needs to be built it into the design of new industry to be cost-effective.

"Unfortunately, there is a delay in new industry," Van Gent said.

"When we started on this we were expecting a new power station by 2020, there's been a change in the power generation business model [the carbon tax being scrapped] … all of those things have delayed it.

"But what we want to be is do give industry the option of using CCS at a time when they're going to make investment decisions.

"The technology of carbon capture, carbon transport and even carbon storage is all well proven.

"We're trying to ensure that when industry is ready to make investment decisions, they can at least do so with the confidence of knowing there's a location."

He said that unlike other places where commercial considerations are pushing along CCS, in WA it's about environmental and social drivers.

"People get very focused on one solution for a whole problem, and they focus on renewables, forgetting that study after study has shown that renewables still tend to be more expensive than fossil fuels with carbon capture and storage, but it's a unit cost because of the subsidy," he said.

"A lot more needs to be done in terms of educating the public, not just about fossil fuels but that our whole lifestyle which will still depend on them."

Keep pipe in preservation phase while field shut in 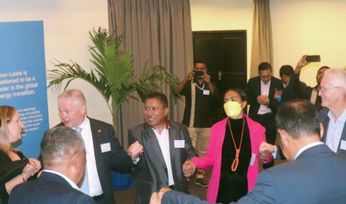 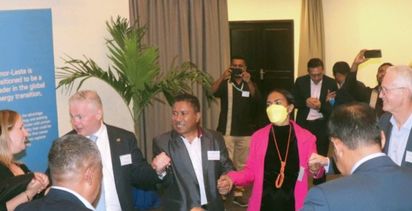 Carbon offsets not a magic bullet to net-zero: Woodmac