JUNIOR gas explorer Po Valley says it has formally lodged an application with the Italian Government to start production at its Sillaro gas field in the country. 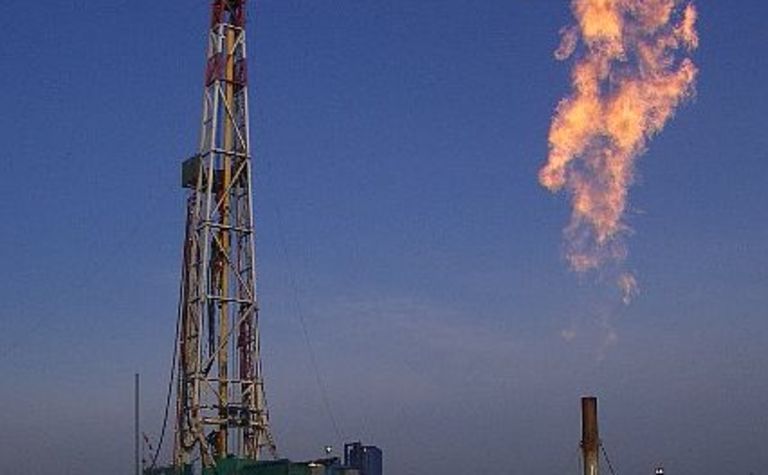 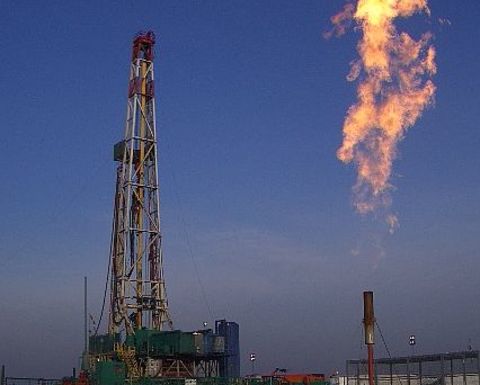 “The regulatory approval process to convert the exploration licence to a production concession is now formally underway and we are confident of a positive outcome,” Po Valley’s CEO Michel Masterman said.

“When approved, the company will be able to quickly install this surface infrastructure and bring this highly economic gas field into production.”

The company said the application follows intensive reservoir studies and surface plant engineering conducted over the past three months.

Development of the Sillaro Pliocene level is planned on the basis of two production wells – the current in place Sillaro-1dir and a second Sillaro-2 to the west of the exploration well, to be drilled this year or early next.

This latest development follows an announcement made on Tuesday, in which the company said it had applied for eight exploration licence applications over new gas targets in and around its existing project areas near Bologna and Milan.

Three of the lead applications are for uncontested areas, with the likely final grant of the first licences expected to coincide with Po Valley’s first gas production, from Sillaro, in the first half of next year.

Of the five applications which have competing bids, Po Valley is progressing due diligence or has already commenced negotiations with other bidders, to joint venture the blocks. 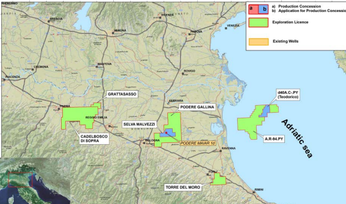 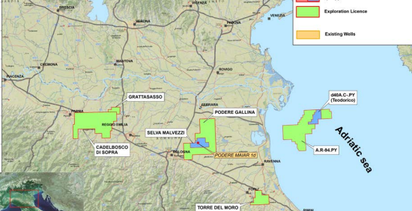