A SENATE inquiry report into the impact of seismic surveys on marine life will not be released next month as planned. 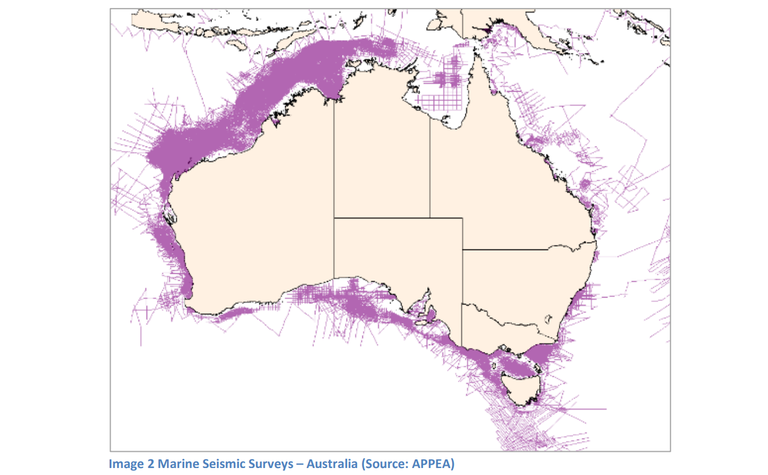 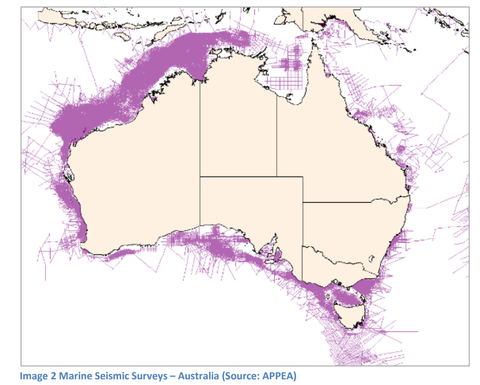 This map shows just how much of Australia's oceans have already been explored using seismic surveys. Source: APPEA.

A Senate Committee established an inquiry to investigate whether or not offshore seismic surveys were harmful to marine life and was due to report its findings in May.

However due to the COVID-19 pandemic, a public hearing was cancelled, and the committee decided to delay the release of its final report until 2021.

The Greens and Labor opposition, along with some cross benchers, established the inquiry into offshore seismic survey acquisition in September last year.

At the time, Tasmanian Greens senator Peter Whish-Wilson said the parliament needed to "scrutinise evidence" to determine whether seismic acquisition in Commonwealth waters was "at the expense of conservation and fishing".

In his appeal to the Senate to establish the committee, Whish-Wilson claimed seismic was killing crustaceans, shellfish, and plankton.

There have been more than 1500 individual offshore seismic surveys undertaken by the oil and gas industry since 1960.

The senate committee is considering a huge body of science and research into the use of seismic testing as well as current regulations of seismic acquisition in both Commonwealth and state waters.

More than 80 submissions from the public, environmental groups and industry were received.

In its submission, APPEA highlighted the importance of seismic surveys as a "fundamental tool for geological research" used not only in the oil and gas sector, but other scientific areas of study.

"All human activities have a level of impact with the environment in which they occur," APPEA director of exploration Keld Knudsen said in the submission.

"The oil and gas industry works to ensure that the impacts from seismic surveying activities are well understood and reduced as low as practicable, and to ensure that those impact are acceptable."

The submission from APPEA detailed four decades of seismic surveying and countless research projects in Australia and worldwide which have, APPEA said, "shown no evidence to suggest that sound from oil and gas exploration activities have resulted in any significant impact to the survivability of any marine species, or behavioral effects leading to impacts on the viability of any marine animal population."

However, a separate submission from the Australian Institute of Marine Science said it was too early to determine the impact seismic acquisition had on marine life.

It said the majority of studies to date had proved inconclusive because of a lack of standardisation of measurement of sound exposure, and that research was often carried out in a laboratory as small-scale studies.

"As a result, the translation of results from these experiments to real-world situations is complex, with limitations that need to be fully understood," AIMS stated.

AIMS has been carrying out major studies into the impact of offshore seismic acquisition on both the pearling industry, and red emperor fish species.

Its first study started in 2017 in partnership with Quadrant Energy before it was acquired by Santos.

This research examines the impact of seismic activities on pearl oysters and demersal fishes - fish that occupy the sea floor.

Findings from the study will not be released for some weeks to come.

"We have made a start in this area with our work on the NWSS Research Program, which we look forward to publicly reporting when the work is completed by mid-2020," AIMS said in its submission.

Seismic contractor TGS, which has carried out many offshore 3D surveys across Australian waters, noted it operated during certain seasons so as not to affect marine life such as whales.

TGS also explained to the Committee how it prepared an environmental plan, and engaged with stakeholders including fisheries and community organisations, before conducting seismic surveying.

The company said claims that seismic was destructive to the environment, from groups like Greenpeace Australia, were plainly wrong.

"Some environmental groups, in Australia and globally, claim that exposure to seismic surveys is harmful to the species in the area… but there is no evidence that sound from properly mitigated seismic surveys has had any significant impact on any marine populations," TGS said.

"TGS are aware that some organisations have sought to sway public opinion against seismic surveying but there is no evidence that sound from properly mitigated seismic surveys has had any significant impact on any marine populations."

Energy News is making some of its most important coverage of the COVID-19
pandemic freely available to readers For more coverage, please see our
COVID-19 hub. 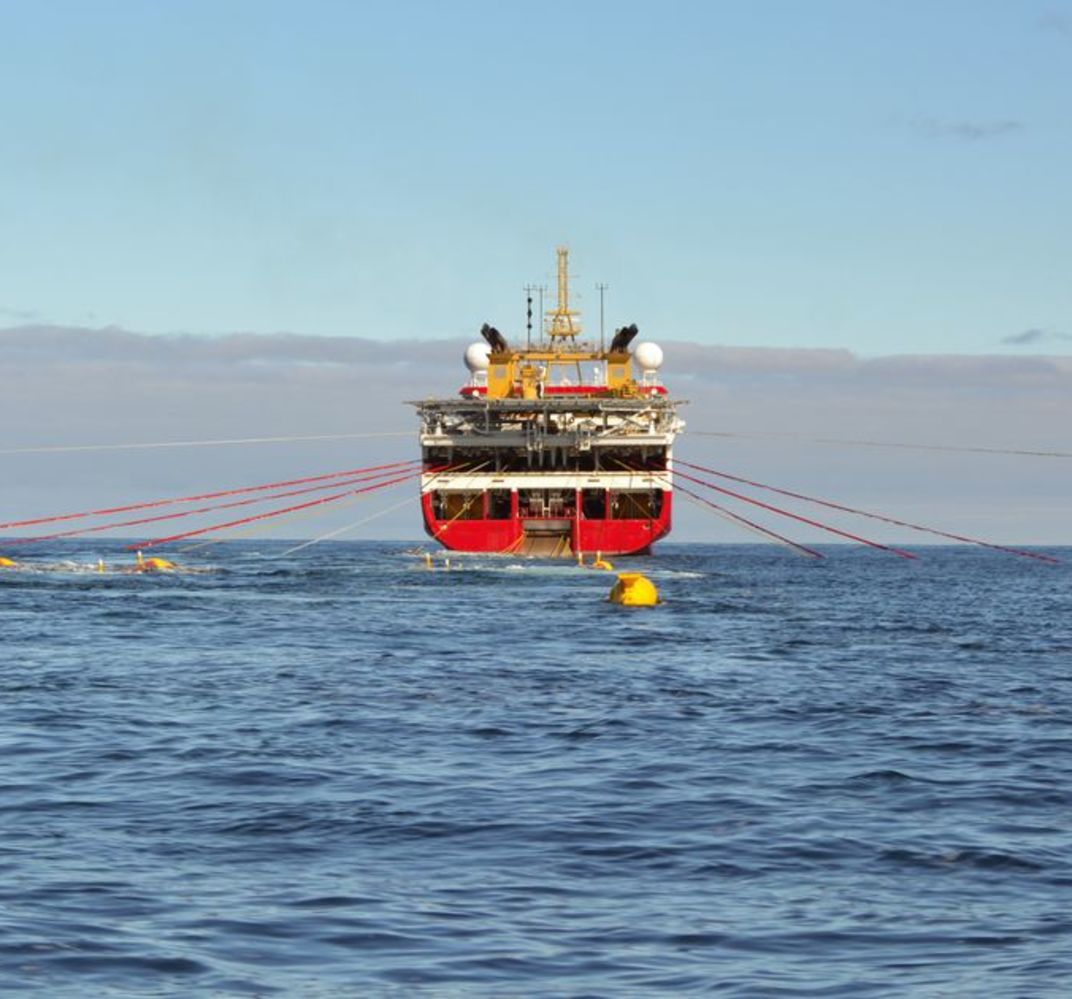 Industry forced to wait until next year 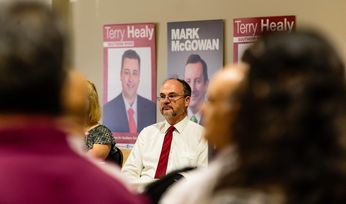 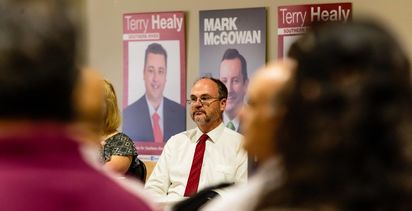