WOODSIDE ENERGY has been quietly working on its hydrogen portfolio, part of our business we call ‘New Energy’, for nearly three years. 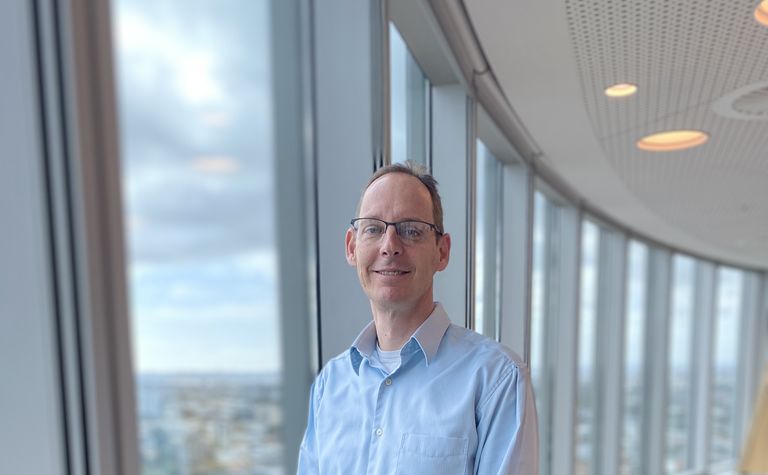 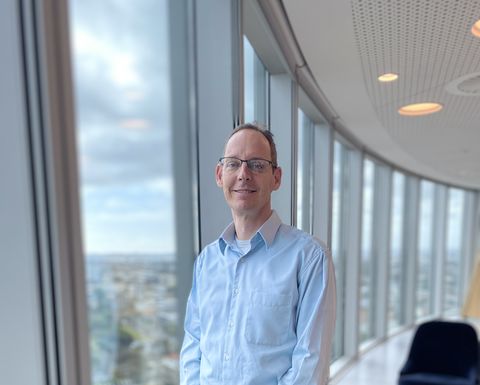 We have undertaken that work because we recognise that climate change is one of the most important challenges the world faces. In line with the Paris Agreement, Woodside's aim is to be net zero for our direct emissions by 2050, and we're challenging ourselves to do better in how we operate today's projects and develop tomorrow's opportunities.

As the pioneer of Australia's LNG industry, Woodside is a significant supplier of natural gas to customers in Western Australia and overseas. Natural gas provides reliable energy that the world needs and comes with lower carbon than other major fossil fuels. But we're not complacent about that, and we've been striving in recent years to further reduce the emissions of our existing operations and across the natural gas value chain, at the same time developing the new energy and low-carbon solutions, like hydrogen, which will be part of our future.

Imagine meeting all your power and fuel needs from renewable energy that you generate at your home or business - without storage and reliability limitations. Then, picture these benefits at an industrial level: heavy haulage trucks, power generation and industrial processes. This is what hydrogen offers the world. It's clean, versatile, can store energy at much higher densities than batteries and when consumed, has only water as the by-product.

Why hasn't hydrogen happened by now, if it's such a good idea? In short, a lack of infrastructure combined with higher present-day costs provide challenges to achieving the scale we need for mainstream use. But by working together, we can solve these problems, just like Australia did in the 1970s and 1980s to start the LNG industry.

At Woodside we are advocating for a technology-neutral, lowest-cost approach to developing hydrogen infrastructure and markets. We believe that pathway will start with ‘blue' hydrogen, produced from natural gas using steam methane reforming with related carbon emissions offset, and transition to ‘green' hydrogen as technology developments drive costs down.

Blue hydrogen technology is proven, with production costs around a third of green hydrogen. Blue hydrogen provides the means to develop markets and underpin the infrastructure required for large-scale production.

We expect green hydrogen, which is manufactured completely carbon free from electrolysis of water using renewable energy, to be a major opportunity for Australia due to our abundance of renewable energy resources and our expertise in gas. With this is mind, we are currently progressing plans to develop both blue and green hydrogen opportunities.

Woodside's experience as an LNG producer and exporter, underpinned by our strong customer relationships particularly in Japan and Korea, positions us well for large-scale development in hydrogen. Japan is planning to be the world's first hydrogen society and Korea intends to transition to hydrogen to meet its Paris Agreement targets.

Woodside has already taken steps towards hydrogen projects for these two important potential markets. We've signed a memorandum of understanding (MoU) with Korea Gas Corporation (KOGAS) to study the technical and commercial feasibility of a green hydrogen export project.

Those agreements built on an MoU signed in 2018 with Korea's Pusan National University to jointly explore technology applications across the hydrogen value chain.

In April of this year, Woodside announced an agreement with Japanese companies JERA Inc, Marubeni Corporation and IHI Corporation to undertake a joint study examining the large-scale export of hydrogen as ammonia for use decarbonising coal-fired power generation in Japan.

The consortium has received approval from Japan's New Energy and Industrial Technology Development Organization for a feasibility study covering the entire hydrogen-as-ammonia value chain. The study will examine the construction and operation of world-scale ammonia facilities and the optimisation of supply chain costs.

But our work in hydrogen is also progressing in Australia. Together with Monash University, we are investing more than $40 million over the next seven years in ongoing research focusing on hydrogen and carbon abatement.

In July, Woodside was named as one of seven shortlisted companies invited to submit full applications for the next stage of the federal government's Australian Renewable Energy Agency (ARENA) hydrogen funding round.

According to the government, ARENA's $70 million funding round is expected to play a role supporting commercial-scale deployments of renewable hydrogen in Australia. The total grant requested across all seven of the shortlisted projects is more than $200 million, with the proposals carrying a total value of almost $500 million, the government said.

Also included on the shortlist is the Badgingarra Renewable Hydrogen Project which is a joint venture between APA Group and Woodside. The APA-operated project, to be located at the Badgingarra Wind Solar Farm in Western Australia, would use 100% renewable power to produce hydrogen for use in power generation, transport and industrial applications, as well as providing longer term options for pipeline delivery of hydrogen to Perth.

The shortlisted proponents have been invited to prepare applications for funding by January 2021, with ARENA targeting selection of its preferred projects by the middle of next year. Successful projects will be expected to reach financial close by late 2021 and commence construction in 2022.

Hydrogen offers an exciting pathway for decarbonisation both domestically and for export. It is a huge commercial opportunity for Australia, with the potential to create thousands of new jobs and a multi-billion-dollar export market.

At Woodside, we expect to see large-scale hydrogen production around the world by 2030, and we intend to be part of that industry. Tlou looks at hydrogen as it progresses Lesedi

How Australia could take advantage of the global H2 economy