LOCAL tech players have a big opportunity ahead if they can find their niche as Australia’s LNG producers are waking up to digitisation big time, Accenture managing director APAC – oil and gas Jonathan Smith has told Energy News. 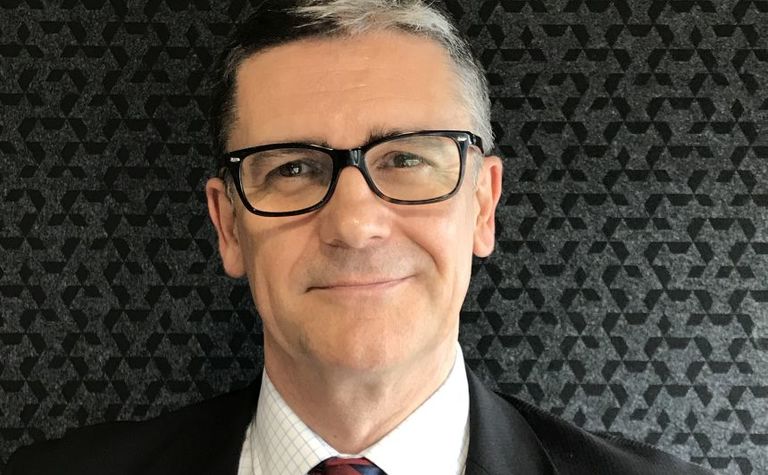 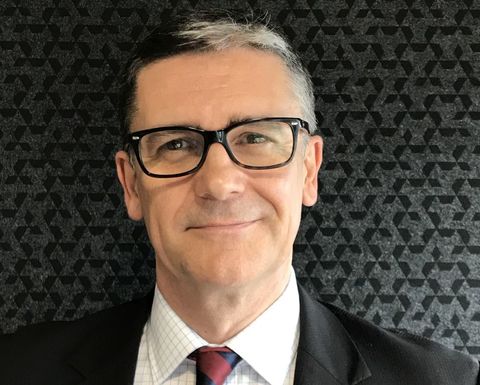 Australia's LNG projects moving into operations phase has given operators the long-awaited opportunity to start ramping up digitisation, and partnerships with universities and entities like National Energy Resources Australia can help the smaller tech companies find out exactly what the LNG producers need, Perth-based Smith said.
"I'm certainly seeing an interest in digital as we move into operations phase, particularly with shutdown and turnarounds, and we haven't seen that sort of activity in Australia in the past - North America yes, locally not so much," Smith, who was KPMG's oil and gas leader until joining Accenture in April, said.
"That could be because of the lifecycle of the projects.
"Not everything translates from North America because of infrastructure and bandwidth to our remote areas, but I'm observing there are increasingly more and more opportunities to apply digital even though previously we would've said these were barriers."
Smith said the size and scale of Australia's LNG projects are not barriers, despite Chevron Corporation's Gorgon project being one of its biggest project globally, as the oilers are merely taking technology from traditional oil refineries and applying them to LNG plants.
"It wasn't that long ago that we didn't have the Internet of Things, wearables, the type of devises that we're talking about now, which is remarkable," Smith said.
"It was relatively easy to put that infrastructure in place in the US because the plants are accessible. So it's taken a while but now the market sees the opportunity to do that here, and there's a lot of interest."
Smith said local companies now need to think about the niche they're going to play in this Australian revolution, be it end-to-end solutions or even more niche roles.
"Woodside have done a pretty good job of looking at their own innovation, and at a very parochial local level I hope some of the technology companies are thinking about what kind of technologies can be applied to those projects," Smith said.
As a firm that prides itself on being "technology agnostic" - a term coined by the federal government in its vision for the country's energy mix - Accenture is bringing those technologies together for clients.
"It's a global industry so the challenge - something we have in our own strategy - is how to start small and scale quickly," Smith said.

The comments came ahead of a survey of executive and mid-level management, business unit heads, engineers and project managers from more than 300 oilers including national oil companies, international oilers and independent oilers across 18 countries by Accenture and Microsoft Corporation, issued yesterday.
The survey showed the biggest upstream beneficiaries from digital are production (28%), geological and geophysical (27%) and drilling and completion (19%).
Almost two-thirds (62%) see business value from digital technologies, with 27% totalling it at $50 million to $100 million or more for their companies, though 14% of upstream respondents don't know how much monetary value digital is delivering, 20% don't measure it and 4% believe digital is adding no value to their businesses today.
Most of the respondents expect their companies to realise value from digital technologies and 73% said most of their oil and gas fields would become fully automated using these technologies in three to five years.
The survey shows upstream companies are also now adding digital workforce challenges to their ongoing talent concerns, but see recruitment as their biggest challenge in that regard, especially skill-building for contingent labour, freelancers and onboarding new hires.
Most said it would take three to five years to build the necessary digital skill base, with the great majority (85%) believing their companies lacked fully mature analytics capabilities.
While they plan to develop that area, the expected three-to-five-year time frame in which they aim to do that might be too extended - competitively speaking - as technologies advance rapidly.
This is especially relevant, as an Accenture Strategy study, The Talent Well Has Run Dry, noted that the oil and gas industry could experience a shortage of 10,000 to 40,000 petro-technical professionals by 2025. 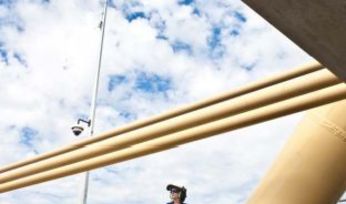 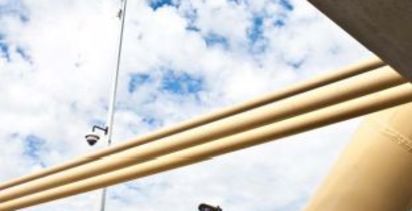 Who needs geologists?: Mitsui and PGS to craft seismic AI