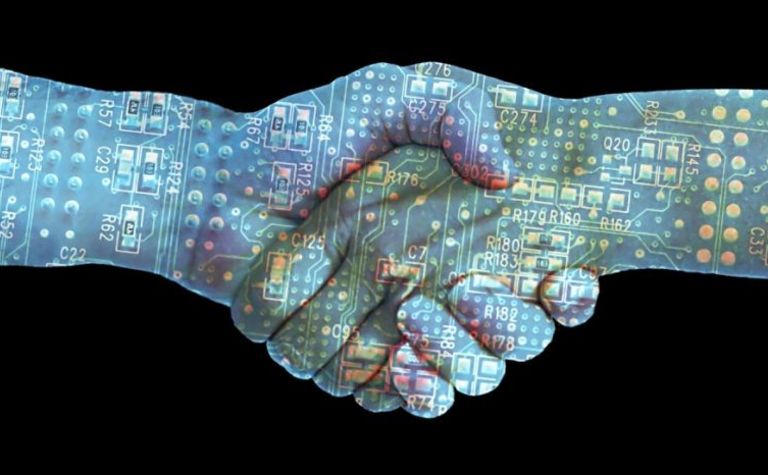 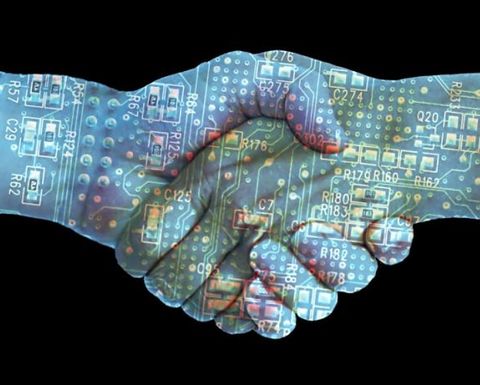 Blockchain can help build trust in supply chain and within JV partners.

Blockchain is rarely used in oil and gas these days, though Shell recently held a masterclass on the technology as part of its Techtonic community event in India that covered the entire hydrocarbon value chain.
The technology can be used for anything that looks like a contract or a ledger, and Perth-based Smith, formerly KPMG's oil and gas sector leader, said it's  "not very far away" for Australia's oil and gas industry.
He said it would reduce administrative burden within joint ventures or supplies.
"It has the potential to increase the trust for transactions - and you can have smaller transactions if they have a mechanism that's trusted," Smith told Energy News.
"You could see major supply chain players using blockchain, so I know exactly where things are. You may use blockchain that has all the information for a cargo or a freight so when it comes into port it streamlines the customs aspects - and we know how expensive shipping is.
"There are real opportunities to do things like that, and they're already experimenting in the area of freight; in some aspects there might be counterparty risk and because you've used blockchain you've reduced the chance of counterparty risk because in blockchain you know the person you're transacting with is already trusted.
"It doesn't necessarily need to be public. It could be controlled privately within your core group of key suppliers or traders."
Smith can see further benefits for JVs, particularly with the overheads involved in reporting and transacting.
"I can imagine the day where rules about the JV are effectively held in blockchain, and it allows other parties to buy into the JV and immediately they're part of the blockchain distributed ledger," he said.
"Imagine if the port authorities can equip the blockchain and all the information stacks up - it's secure, and it can speed that whole process up for shipping."
An Accenture survey of more than 300 upstream leaders across 18 countries revealed 70% of them planned to spend more or significantly more over the next five years on digital technologies, and the next wave includes high-performance computing, wearables, robotics, artificial intelligence and blockchain. 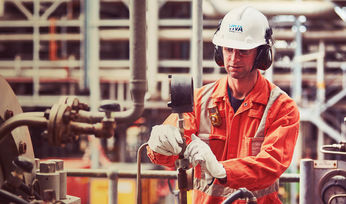 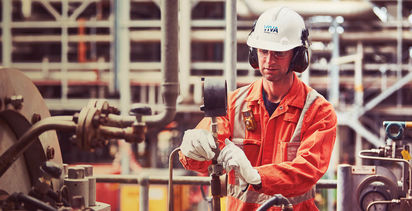