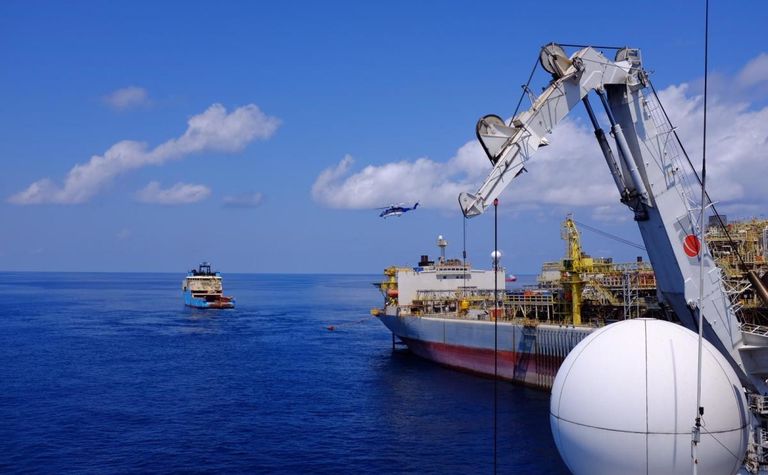 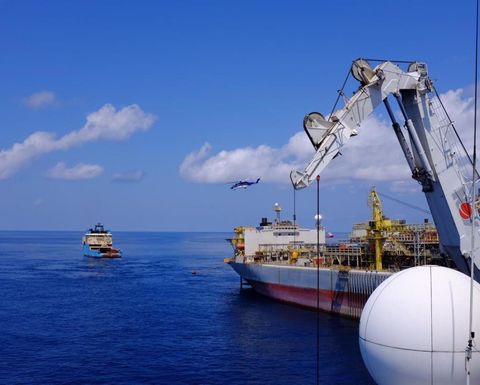 It is the second oil spill at the field, however not as sizeable or related to the historic catastrophe in 2009 when a well blowout spilled thousands of barrels of crude into the Timor Sea.

"The volume of released oil is estimated at three to five cubic metres (around 31 barrels), which was monitored and had fully dispersed by the morning of 19 June 2022," Jadestone said today of Friday's accident.

By comparison, the 2009 oil spill was the largest environmental disaster of its kind in Australian waters - with around 2000 barrels of crude pouring into the sea for months on end. At this time it was operated by PTTEP.

The Montara oil field stores crude in ten tanks aboard a moored floating production storage and offloading vessel before offloading it to tankers.

During a routine transfer of oil from one tank to another, workers noticed oil floating on the water surface and immediately shutdown operations.

However, Jadestone was not able to activate emergency response protocols due to weather, according to communications from workers at the field, seen by Energy News, but not immediately verifiable.

According to a statement by oilfield operator Jadestone, the cause is a leak "somewhere at the tank base" identified using a remotely operated underwater vehicle.

"As part of the five yearly inspection and repair programme which has been underway since Jadestone assumed operatorship of the Montara assets, nine of the ten crude oil tanks have undergone inspection. The tank with the small hole was the final one in the inspection programme and this was due early in Q3 2022," Jadestone said.

It said a 30 millimeter hole was found which will need to be temporarily repaired before the tank is emptied for more thorough maintenance.

The FPSO has been moored at the field since 2009. The vessel is an ageing converted oil tanker.

When the spill was identified, Jadestone cut internet service from its platforms and the vessel, according to two workers.

"The internet went down for six hours," one worker said.

Another worker said the incident occurred close to required compulsory surveying of the underside of the vessel.

"We don't know what state [the FPSO and tanks] are in," the worker said.

The worker speculated that the National Offshore Petroleum Safety Environmental Management Authority which regulates the oil and gas sector, may require the FPSO to be dry docked. This claim was not verifiable.

In anycase, it would not be in NOPSEMA's remit to order the vessel to dock, as that responsibility lies in international maritime law not governed by Australian legislation.

"Production at the facility was ceased when the spill was detected and NOPSEMA is satisfied there is no immediate risk to the safety or wellbeing of personnel on board," a NOPSEMA spokesperson said.

"NOPSEMA understands Jadestone is making arrangements for a temporary repair."

In previous enforcement notices issued by NOPSEMA, there has been several references to corrosion at the facility.

Got a tip? Email: paul.hunt@aspermont.com 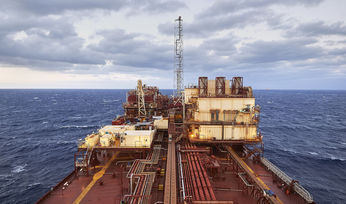 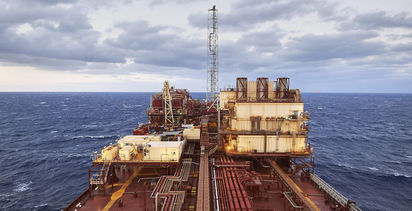