A NEW poll by policy thinktank The Lowy Institute has found over 90% of Australia would prefer the government invest in renewables over gas, as the public continues to demand action on climate change. 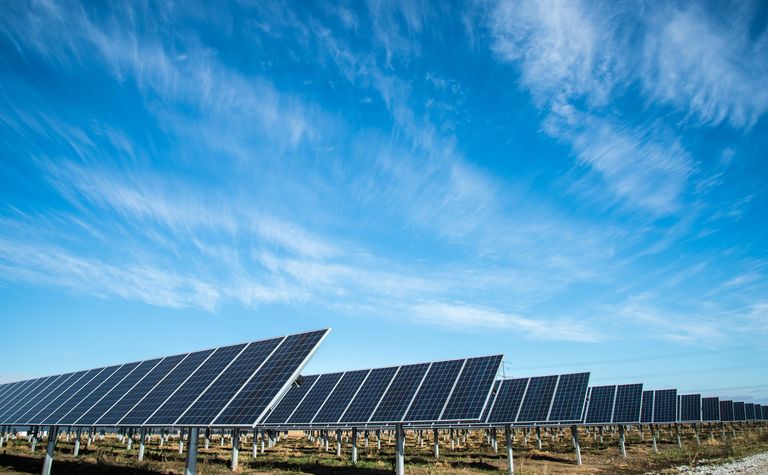 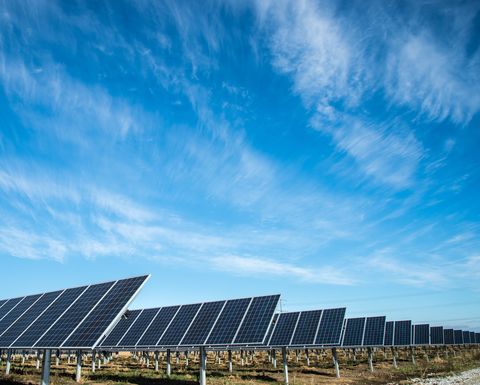 The Climate Poll 2021, which interviewed 3286 Australian adults, showed the majority of Australians (60%) say climate change is a ‘serious and pressing problem…and we should begin to take steps now, even if this involves significant costs'.

That being said, the federal government's promotion of a ‘gas-led recovery' appears to have general support, with 58% of respondents in favour of Australia increasing the use of gas in the country.

A third of Australians (30%) say the problem of global warming should be addressed, but its effects will be gradual, so it can be dealt with the problem gradually by taking steps that are low in cost.

Only 9% of Australians — one of the lowest results of the past decade — say that until we are sure that global warming is really a problem, we should not take any steps that would have economic costs.

Concern about global warming appears to be narrowing slightly between the urban and rural populations, with just a 7-point gap between the 63% of Australians living in cities saying that global warming is a serious and pressing problem, and the 56% of the regional and remote population, according to Lowy.

Three-quarters of Australians (74%) say ‘the benefits of taking further action on climate change will outweigh the costs'.

The alternate view is held by 24%, who say ‘the costs of taking further action on climate change will outweigh the benefits'.

When asked what the government's main priority should be in terms of energy policy, the majority of Australians (55%) say ‘reducing carbon emissions' should be the main priority.

The government has argued that investment in renewables like wind and solar is no longer needed as it is a mature technology, and instead government investment should be focussed on emerging technologies - such and hydrogen and CCUS.

According to Lowy's survey 77% of Australian support an electric vehicle subsidy, while 64% support introducing an emissions trading scheme or carbon tax. 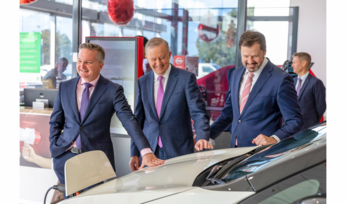 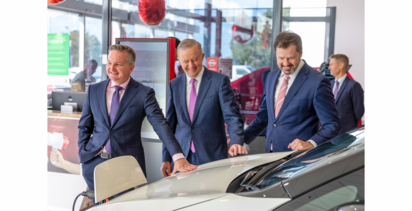 Butler and Pitt get fired up over gas-led recovery bashing