Exploration results lead the week's news with both the Chingeutti and Hovea wells yielding good results for their partners. While no production figures or flow rates have been released yet, the appraisal wells have confirmed the size of the original discoveries.

Not so good were wells for Orchard in the US and the Maslins well in the Cooper Basin. While non-commercial, the presence of live oil has encouraged partners Beach and Magellan.

New Zealand is heating up, especially on the legal front. A Texas-based mediator has been appointed to resolve the issue of the dwindling gas reserves of the Maui gas field. Undoubtedly, it will be a case of the loaves and the fishes among the masses.

Greymouth and Indo-Pacific continue to squabble and even the New Plymouth constabulary has gotten into the action, filing legal proceedings against the recalcitrant GEL Exploration which is said to be owing several million dollars to creditors.

The bloody nose AGL got through its investment in Natural Gas Corporation has taken its toll with the news this week that it will sell off its gas retailing and power generation assets in the country.

Even the New Zealand mainstream media are starting to report what the AER has now been saying for months, that something urgently needs to be done to ensure replacements for the dwindling Maui gas field are found in time to stop Methanex shutting up shop and to prevent widespread power shortages later this decade.

Mis-reporting brought a few wry smiles to readers of Kiwi tabloids, when they learned that one of the reasons they faced a gas shortage is that the Kupe field had ceased production some time ago. And all this time the locals thought that the field had never actually been commissioned since its 1986 discovery. The things one finds out.

Our research and development types were rewarded this week when one of the developers of the Micro LNG Cell won a national science award for the innovation.

A few new IPOs have surfaced with geothermal hopeful, Geodynamics Ltd, seeking $15 million to drill hot dry rocks in the Cooper Basin. Leading engineering house Worley Ltd may also front the markets later this year with a $150 million plus offering.

WA's controversial Office of Energy will see more fresh blood in coming months following the news that chief Les Tarrant will step down at the end of the month. Regulator Ken Michael's position was advertised in recent months. 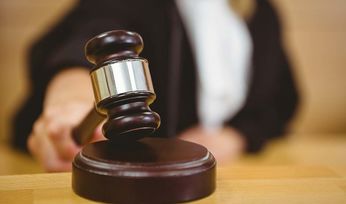 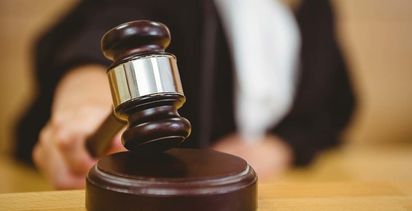