THE New Zealand government has launched a nation-wide review of its gas policies and energy security as it faces shortfalls due to declining fields and a lack of private investment. 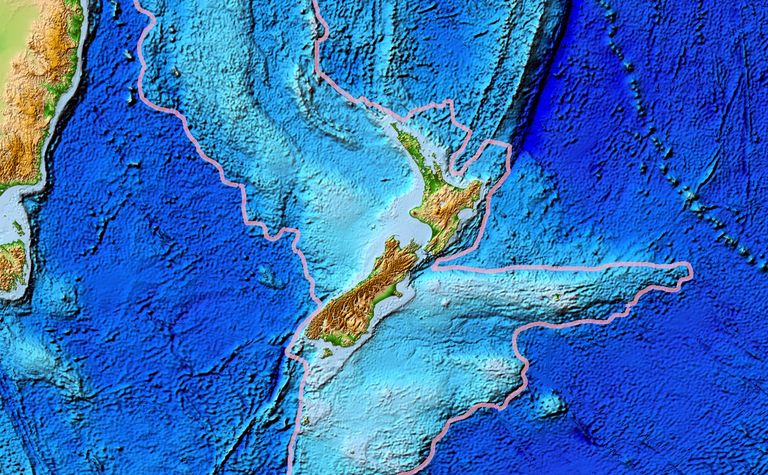 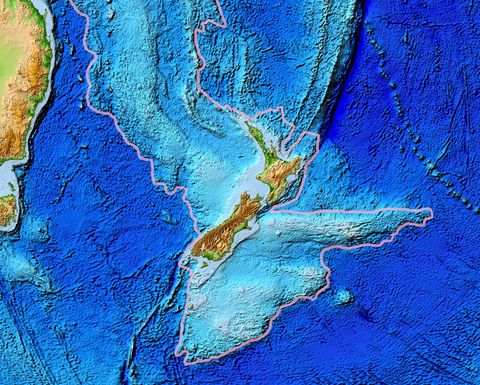 On Wednesday, the gas industry body and co-regulator Gas Industry Co (GIC) announced it would conduct an "investigation of the security and certainty of gas supply" at the request of New Zealand energy minister Megan Woods.

The focus of the inquiry will centre on whether the current market and regulatory settings are "fit for purpose" in supporting the country's energy transition.

Total gas production in 2021 is expected to be about 150 petajoules, compared to 190PJ last year.

Existing permits may still be explored and developed but the move put a wider dampener on industry sentiment.

Since the government introduced the bans, major oil and gas companies have left the jurisdiction citing business insecurity.

The government has also hiked royalties to 42% of profits through royalties, levies and fees. At the time private investment swiftly contracted.

Now the government seems to have identified a major gas shortage, leaving its gas-fired generation and wholesale gas market undersupplied.

This lack of exploration and production investment, and subsequent lack of new gas supply, has only been exacerbated by an unexpected fall in production at the Pohokura field - the largest gas field in New Zealand.

Production from the offshore Pohokura field - which provides over a third of gas supply - has been declining faster than expected and left the market short of supply during unexpected shutdowns.

The GIC noted production from Pohokura had fallen from 200TJ per day at its peak to about 130TJ/d, currently.

This caused wholesale electricity prices to skyrocket well above $100/MWh with pumped hydro storage unable to keep up with demand.

Operator OMV has attempted to extend its field by installing a massive compressor to increase production and reach deep reserves, however this is only expected to secure more supply for two years.

On Wednesday, GIC said it would "begin conversations" with industry and stakeholders to gather information on existing and looming supply issues.

"When we report back, we intend to set out current arrangements, identify any potential issues and propose a work program to address any issues identified," GIC said.

The regulator industry body hopes to finalise a report by mid-year.

The Ardern government has an ambitious, legislated, emissions target and aims to power the country entirely with renewables by 2030.

Earlier this week the National Party opposition warned exploration had "effectively ended" due to the bans.

The new investigation was commended by the peak body for oil and gas in New Zealand, the Petroleum Exploration and Production Association of NZ.

"Natural gas is a vital energy source for New Zealand but there is real pressure on our long-term supply. It is a good move by Energy and Resources Minister Dr Megan Woods to request this work from the Gas Industry Company (GIC)," PEPANZ chief executive John Carnegie said.

"There are no clear affordable alternatives ready yet, which means we could end up importing LNG from Australia instead of producing our own local natural gas." 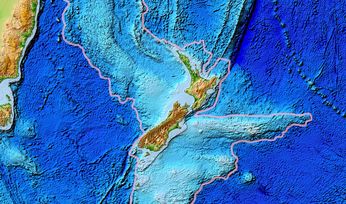 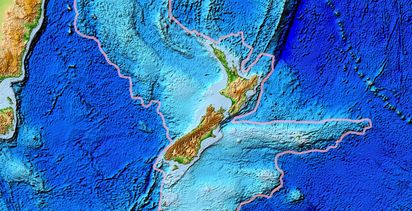