THE ACT branch of the Conservation Council has praised Evoenergy’s plans to halt the expansion of gas networks into new Canberra suburbs, part of a broader global trend that is seeing natural gas connections to houses and businesses in new suburbs passed over in favour of electrification. 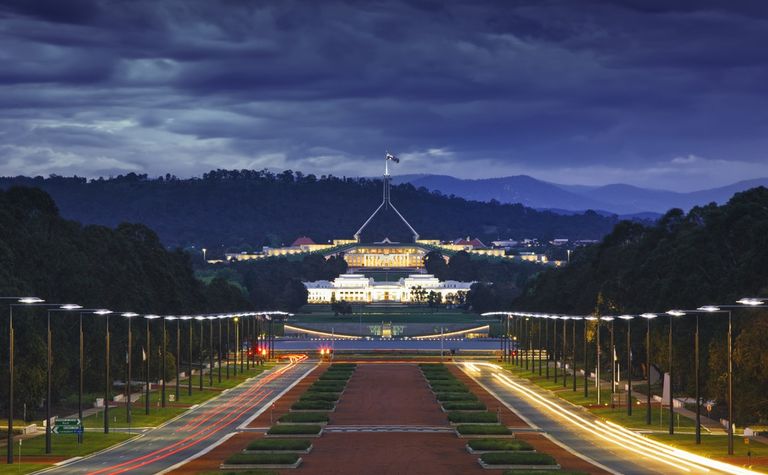 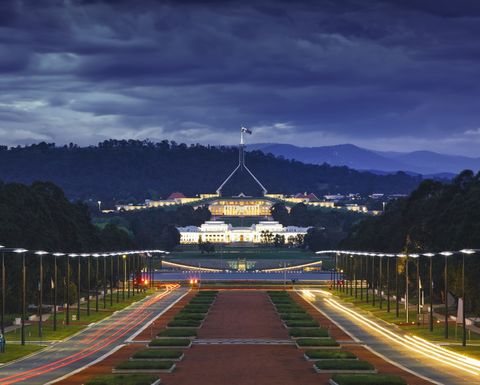 Evoenergy manages the electricity and gas networks in the ACT.
As part of its 2021 Draft Plan submitted to the Australian Energy Regulator, it released its five-year plan for Access Arrangements for the gas network, outlining it will spend A$25 million less on gas infrastructure in new suburbs.
"In this planning period we've looked closely at the ACT government's climate change strategy and what it means for how we operate and invest in the gas network in the short term,"  Evoenergy acting general manager Fiona Wright said, noting the ACT government will finalise its transition plan for the gas network by 2024.
"Until then, we have chosen to limit our investment in network expansion and minimise our forecast expenditure where possible."
She said the operator will have to examine the options it has to repurpose the gas network, such as a transition to hydrogen or biogas.
While CCACT welcomed the proposal to stop the gas rollout into new suburbs, it noted Evoenergy was still planning a proposal that would see $34.8 million in expenditure to install gas infrastructure in existing suburbs and apartment blocks.
"As Canberra's density increases, building new multi-unit developments that rely on gas is irresponsible, particularly given the policy direction of the ACT Government, and risks locking unit dwellers into using polluting fossil fuel well into the future," CCAT executive director Helen Oakey said.
The ACT government aims to reach net-zero emissions by 2045.
Oakey said the Territory government should send a stronger policy signal to the market and support a transition from gas to electric appliances over the next decade.
Similar moves are occurring in New York, with state regulators denying a US$1 billion pipeline expansion in the national grid, saying it would result in water quality violation caused by disturbing hazardous metals and seabed habitats.
Environmental groups have also said it would maintain customer's reliance on fossil fuels, however business advocates have argued gas is needed for restaurants and heating in the winter months.
"They can't turn on lights, heat our homes or cool our buildings for many years to come," Long Island Association CEO Kevin Law said.
The UK's Committee on Climate Change has recommended a total ban on new gas connections to new housing developments by 2025, with Ramboll associate director Paul Steen suggesting private sector investment in waste heat as a new low-carbon source of heating.
Meanwhile, Denmark has the highest share of green gas in the grid and could be the first European country to be completely detached from fossil fuel gas consumption, according to the International Energy Association.
As of 2019, more than 10% of the gas in its grid game from food, industrial and agricultural waste by-products, with the IEA expecting that level to reach 100% by 2035.